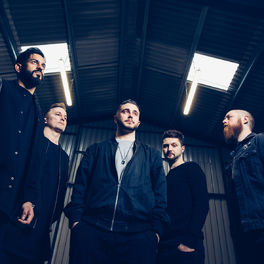 Heart of a Coward 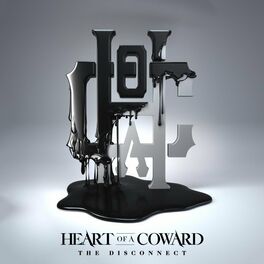 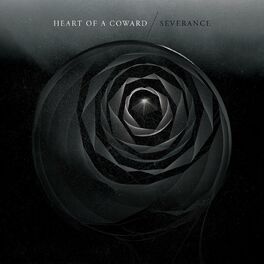 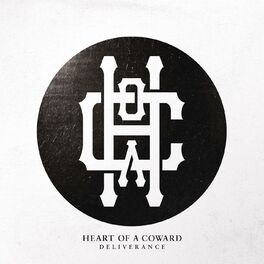 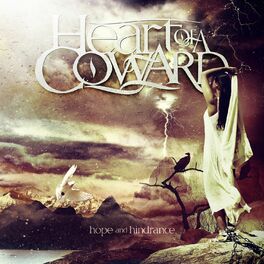 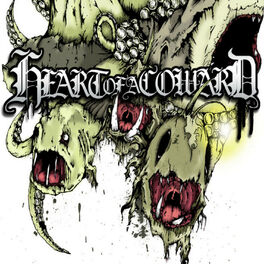 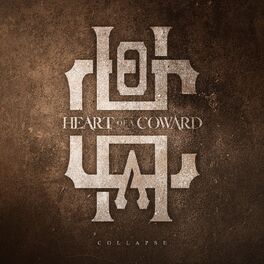 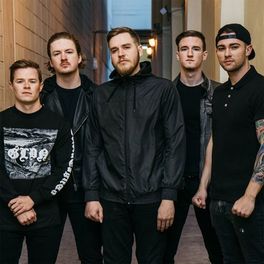 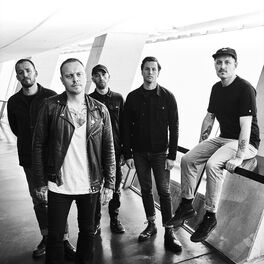 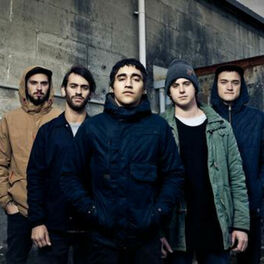 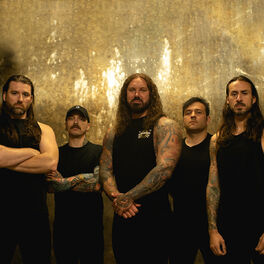 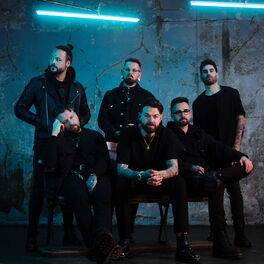 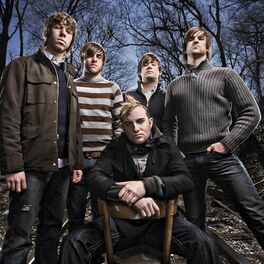 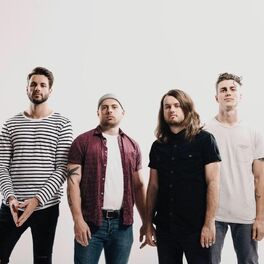 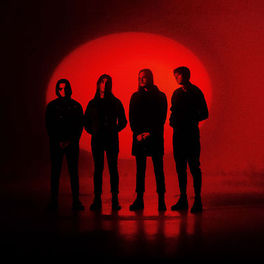 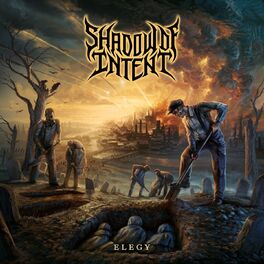 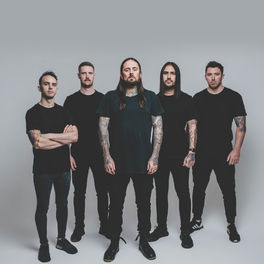 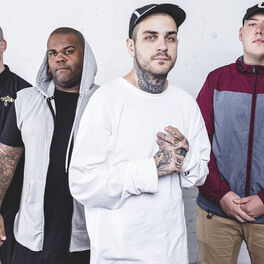 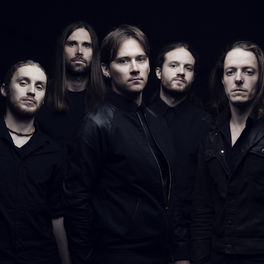 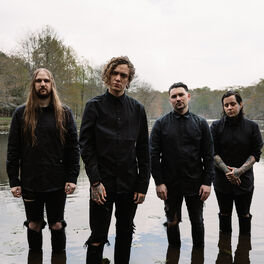 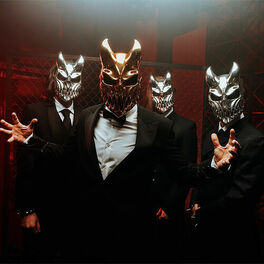 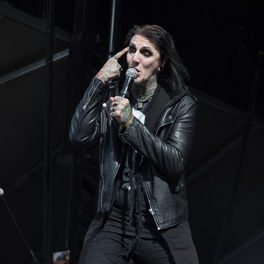 HEART OF A COWARD have come a long way since their inception in 2009 - racking up admirable praise from press and fans alike, not forgetting the countless touring miles under their belts. Defined by their sheer power and tenacity, HEART OF A COWARD are celebrated stalwarts of the British metal scene, known for their dynamic live shows and masterful performances. Their focus has always been on producing crushing, yet discerning heavy music; their sound defined by its combination of pure force and expertise, complimented by more subtle, emotional moments and personal narratives. With the addition of new front-man Kaan Tasan in early 2018, HEART OF A COWARD are excited to herald in a new era, alongside the myriad of possibilities that new creative blood holds.

Formed in Milton Keynes in 2009, HEART OF A COWARD have released three albums to date; »Hope And Hindrance« (2012), »Severance« (2013) and »Deliverance« (2015). »Hope And Hindrance« was self-released – together with their debut video for ‘Shade’ it laid down the foundations for their sound, garnering the band a reaction they’d never previously anticipated. The positive feedback spurred them on and seeded the realisation of what could be possible if they knuckled down and continued honing their craft.
With »Severance« and singles ‘Deadweight’ and ‘Distance’ they achieved just that and some more – mixed by Will Putney, the record saw HEART OF A COWARD bulldoze their way through the mob, making the metal world stand up and take notice. It packed a heavier punch alongside more traditional song structures; “Such purpose, poise, power, and panache are not attributes you would often associate with a band at such early stages of their development, but Heart of a Coward firmly hold all of these traits within their grasp” Pop Matters on »Severance« in 2014.
Produced by Justin Hill and the band, »Deliverance« arrived like a freight train in 2015, further cementing HEART OF A COWARD’s standing in the international metal scene. The band had mastered their sound, building on their previous works with their ramped up expertise gained from hours cutting their teeth on the live circuit. Unsurprisingly the release helped expand their global fan base, earning the band remarkable reviews in the press. “This is easily the best British metal release of 2015 and a sure sign that the band’s potential will not be wasted.” New Noise Magazine on »Deliverance« in 2015.
»The Disconnect« is HEART OF A COWARD's fourth full length album and the first to feature frontman Kaan Tasan. Once again sound engineers Justin Hill who recorded and Will Putney who mixed and mastered the album were involved to make this a success again. The writing process for »The Disconnect« has been long and gradual, with initial work beginning in 2017. Forming the album started with rough instrumental ideas being pieced together. Steve Haycock, guitarist, recalled: "The Disconnect was not an easy processes to begin with after such an extended hiatus, but once the wheels started rolling it was business as usual. Kaan was really involved with the writing process throughout which gave us a new element to focus on when writing”.
Kaan Tasan, who joined the band in late 2017 agreed, "It was one of the most challenging and rewarding writing processes I've ever been involved with. Some tracks just clicked and fell into place, whilst other tracks really pushed us all creatively. It was important for us to get the best out of each other – we really did all go in on this together”.
Discussing the more conceptual aspects of the record, Chris Mansbridge, drummer, comments: "The Disconnect refers to the feeling of a complete lack of control over your surroundings and the powers that control your life. It’s the feeling of hopelessness, anger and an inability to relate to the world you live in. Its a record we are all extremely proud of and this marks the next chapter of Heart of a Coward”
HEART OF A COWARD have also racked up an impressive live arsenal, having toured with the likes of MACHINE HEAD, DARKEST HOUR, SIKTH, THY ART IS MURDER and SUICIDE SILENCE etc. They’ve played many of Europe’s biggest festivals, including Download Festival, Euroblast, Bloodstock, Slam Dunk, Tech Fest (headliners), Resurrection Festival, With Full Force, Summer Breeze.