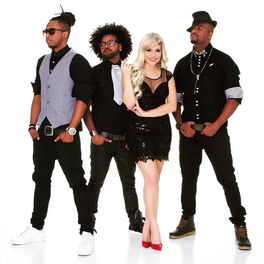 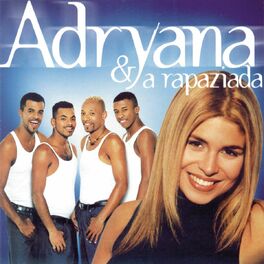 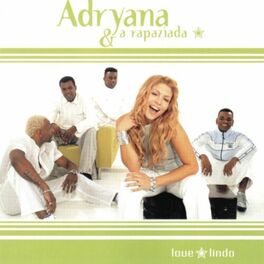 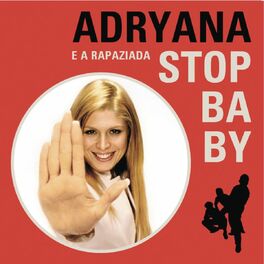 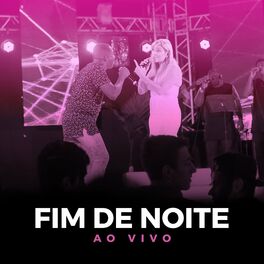 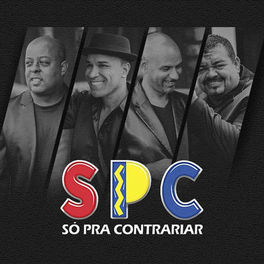 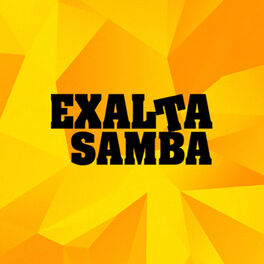 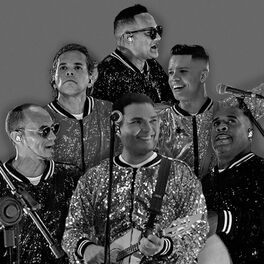 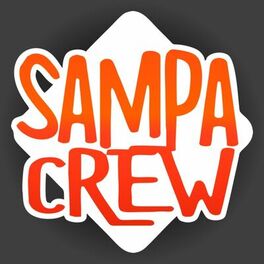 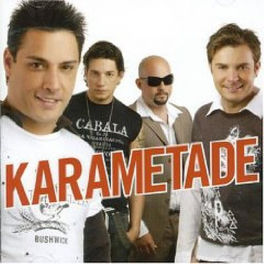 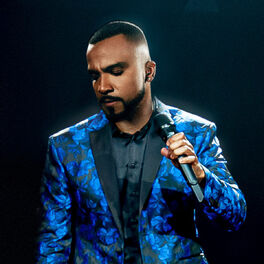 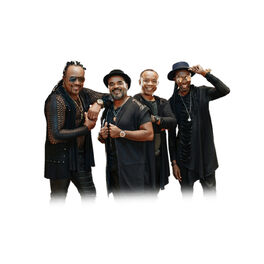 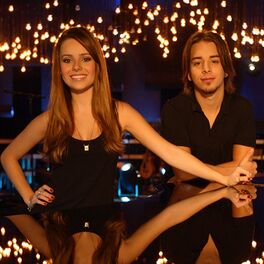 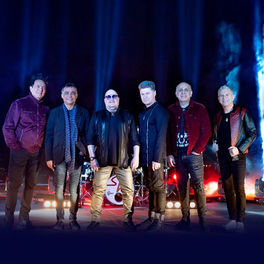 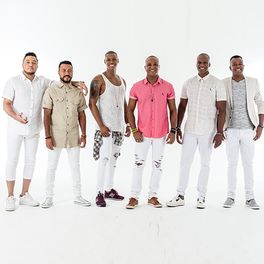 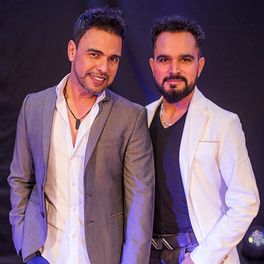 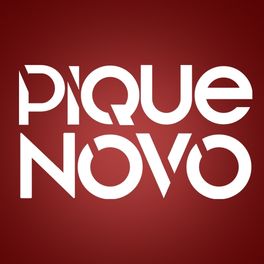 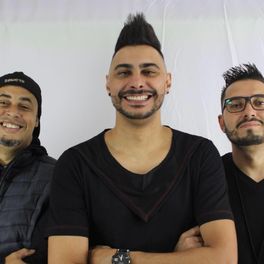 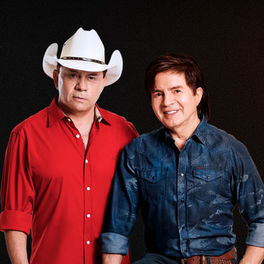 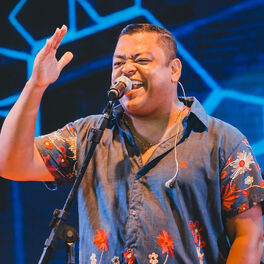 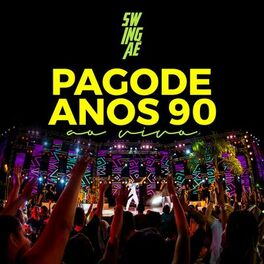 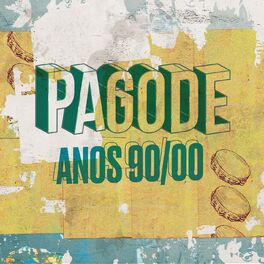 Adryana E A Rapaziada were a Brazilian group who mixed pagode with elements of R&B. Adryana Ribeiro had already had some success as a solo artist with an eponymous debut album in 1996 and 'Em Busca do Sol' in 1997. When the Brazlian label Abril Music asked her to form a group however, she came together with a male backing group to fuse elements of soul and R&B into the pagode sound.

While the group started as a temporary project, between 1999 and 2004 they put out three albums with the help of producers Arnaldo Saccomani and Guto Graça Mello, turning out hits including 'Só Faltava Você', 'Tudo Passa', 'Fim de Noite' and 'Juventude'. The group eventually did disband, however, with Ribeiro returning to her solo career.

After an eleven-year absence the group made a comeback in 2015 with 'Ex', a blend of samba and rap. They performed together again over a period of three years before going their separate ways in 2018.