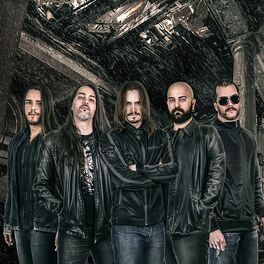 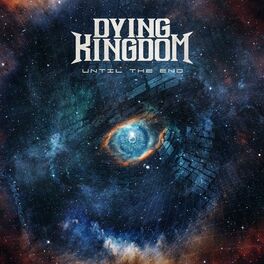 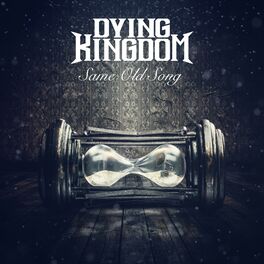 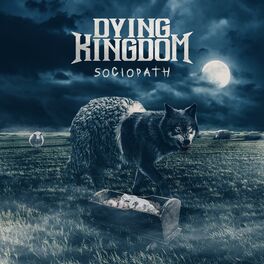 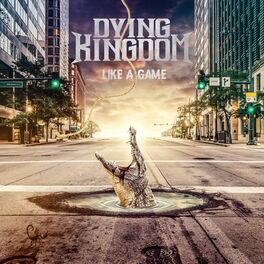 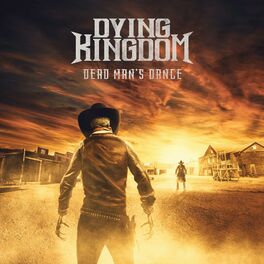 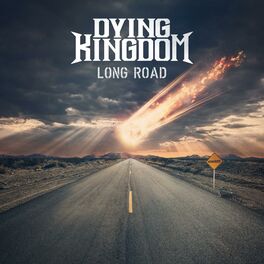 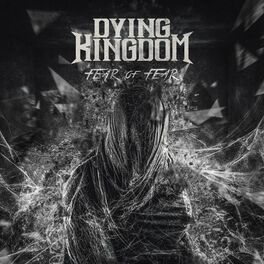 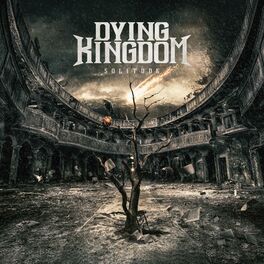 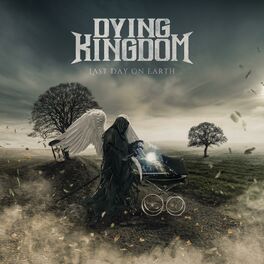 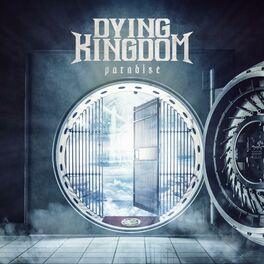 Dying Kingdom has arrived to rock fans of heavy music all around the world. With a different dense and immersive approach, filled with musical and cultural references, the band shifts between mundane and fictional, scientific and psychological themes, always exploring philosophical and existentialists dilemmas of the human mind. Aiming at the international market, Dying Kingdom values the quality and excellence of its artistic, musical, visual and commercial expression, delivering to their fans nothing less than the best.