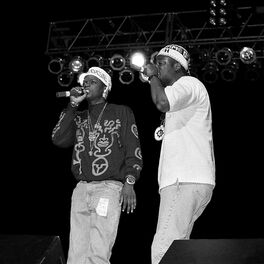 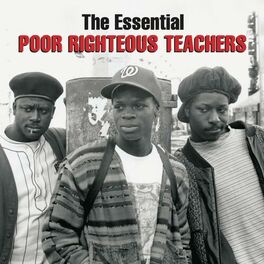 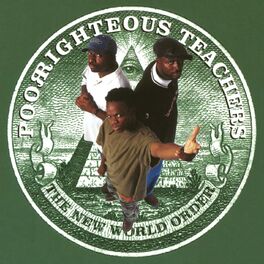 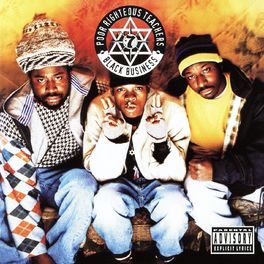 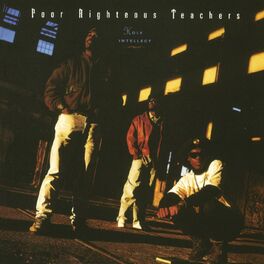 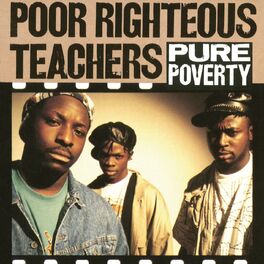 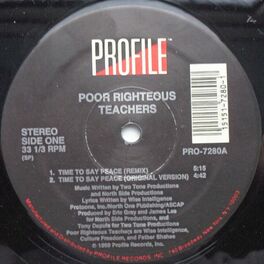 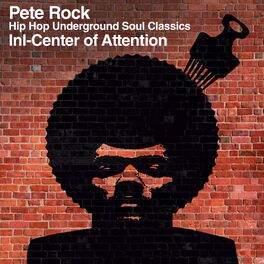 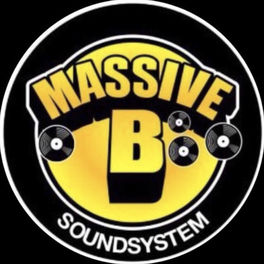 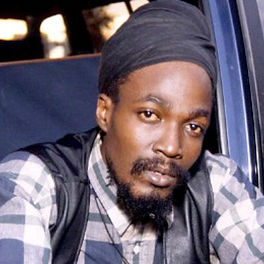 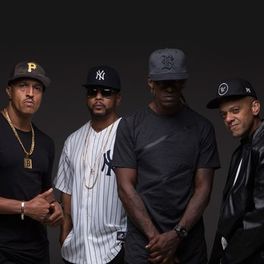 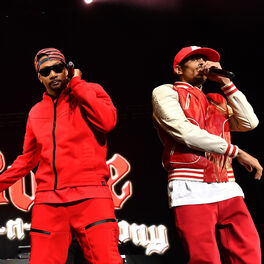 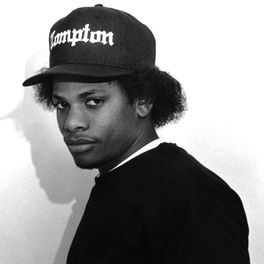 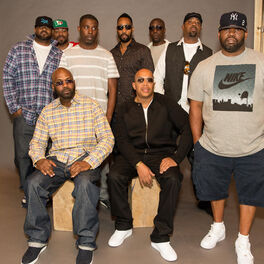 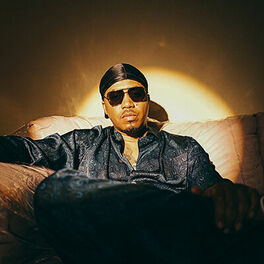 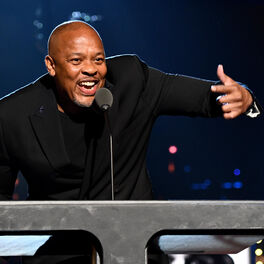 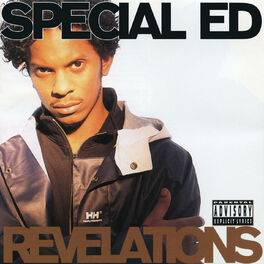 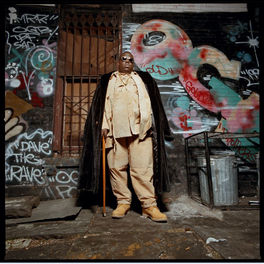 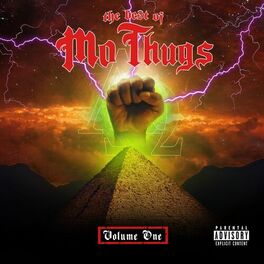 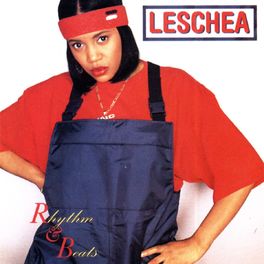 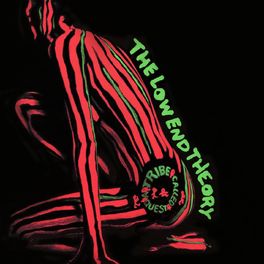 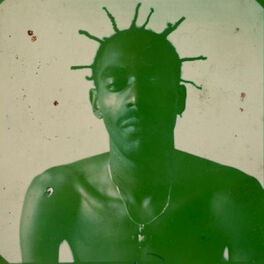 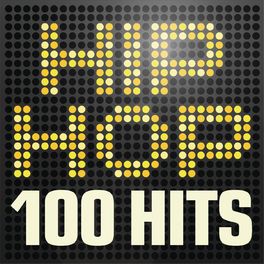 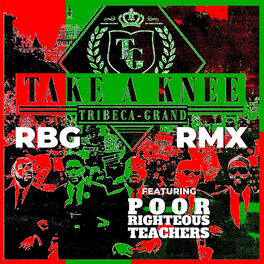 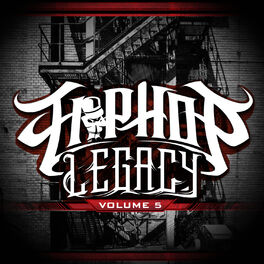 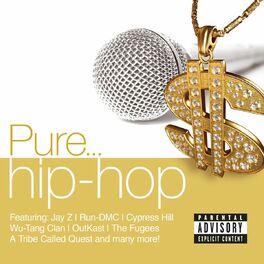 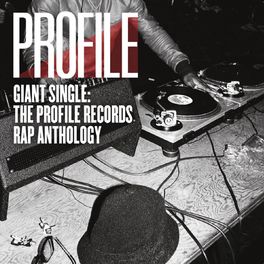 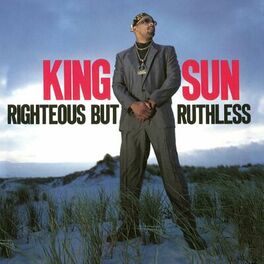 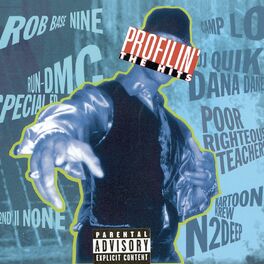 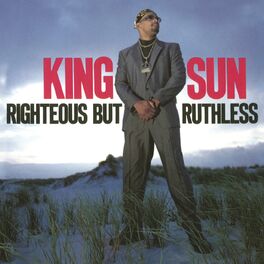 Founded in 1989 in Trenton, New Jersey, hip hop trio Poor Righteous Teachers left their mark on socially conscious rap music that has lasted far beyond their seven years together.  Comprised of rapper and MC Wise Intelligent (Timothy Grimes), producer Culture Freedom (Kerry Williams) and DJ Father Shaheed (Scott Phillips), the members of Poor Righteous teachers were inspired by the 1960s Islamic movement Nation of Gods and Earths and wrote lyrics that advocated a peaceful message. Signed by the iconic label Profile Records, the group issued several singles before the release of their debut album Holy Intellect (1990), which featured the singles “Time to Say Peace” and “Rock Dis Funky Joint”, which reached Number 4 on Billboard’s Hot R&B/Hip-Hop Singles chart. The album hit Number 17 on the R&B/Hip-Hop Albums chart was was a critical success as well. While their next three albums - Pure Poverty (1991), Black Business (1993) and The New World Order (1996) – were well-received critically but did not raise the trio’s commercial profile. They did score a few R&B/Hip-Hop chart singles with “Shakiyla (JRH)” (1991), “Nobody Move” (1993), and “World Iz Life” (1996) but the band drifted out of the limelight after their fourth album. After five years of silence, Poor Righteous Teachers returned in 2001 for the self-released album Declaration of Independence before finally calling it quits. A compilation of rarities and remixes, Rare & Unreleased, was released in 2005. On May 26, 2014, Father Shaheed was killed in a motorcycle accident, bringing an end to hopes that the original trio would record again.