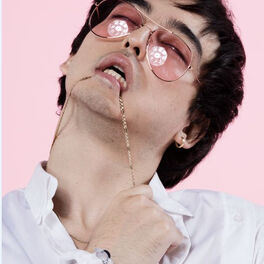 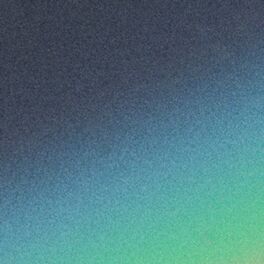 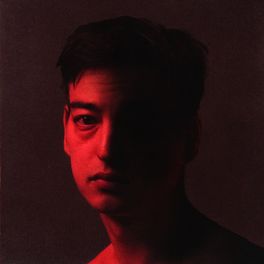 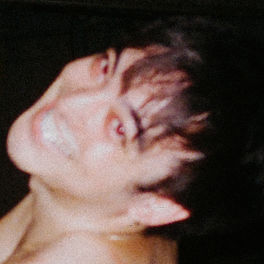 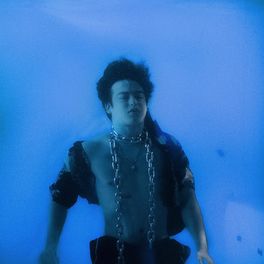 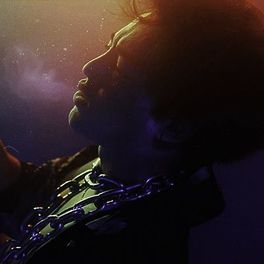 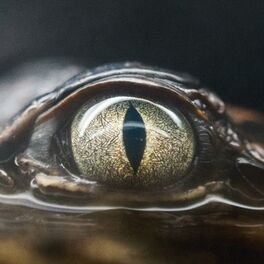 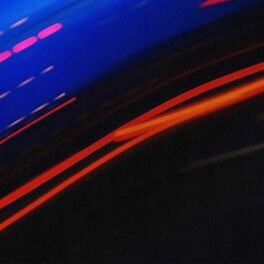 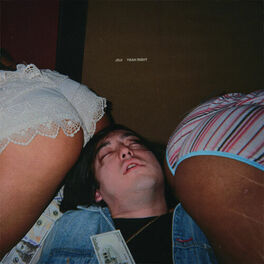 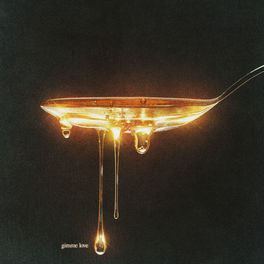 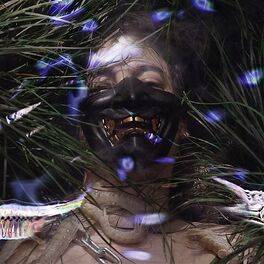 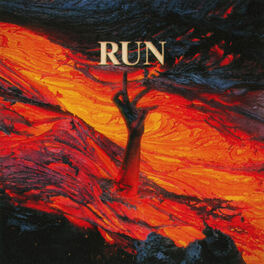 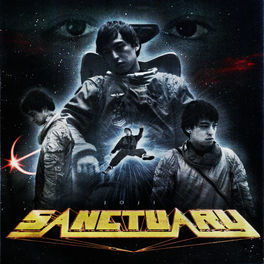 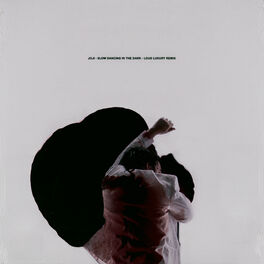 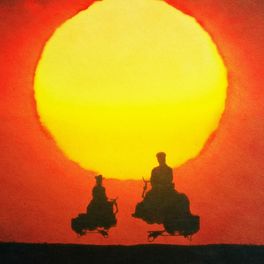 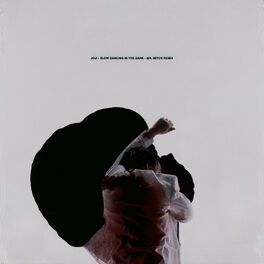 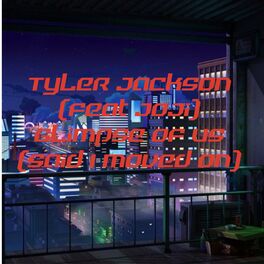 Glimpse Of Us (Said I Moved On) 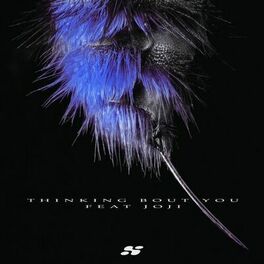 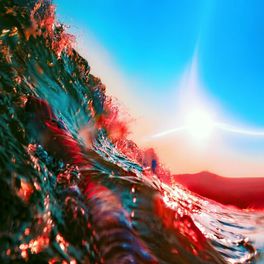 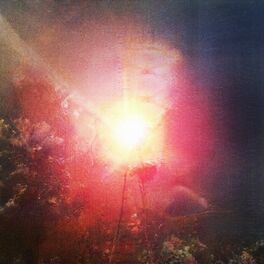 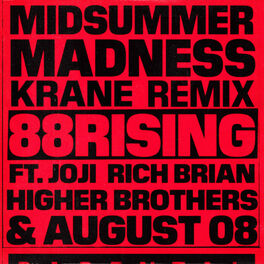 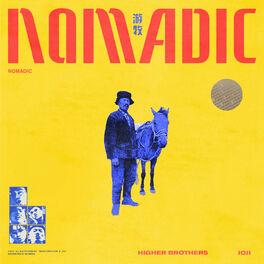 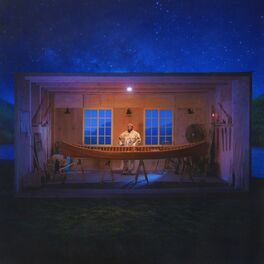 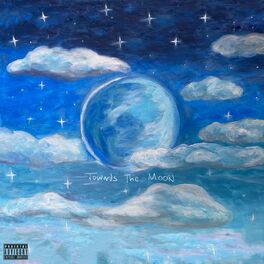 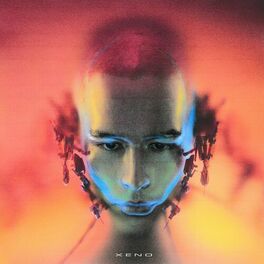 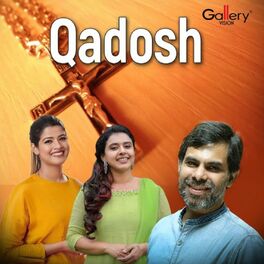 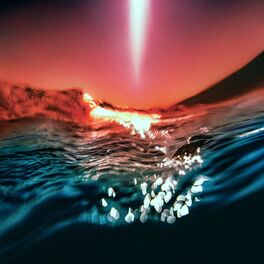 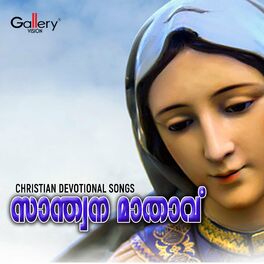 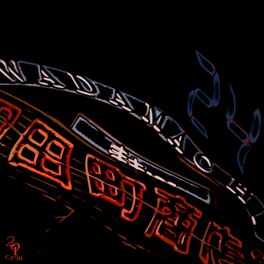 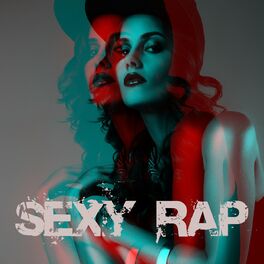 Joji is the stage name of Japanese singer George Kusunoki Miller, who was born in Osaka on September 18, 1992. He launched his career as an internet personality, uploaded a mix of comedy routines, rap songs, and other musical performances to various video-sharing websites under the alias "Filthy Frank." He also adopted another moniker, Pink Guy, and released a self-titled debut album under that name in 2014. Another Pink Guy record, Pink Season, was released in 2017 and climbed to Number 1 on the Top Comedy Albums chart in America. With Pink Guy still serving as his stage name for comedy hip-hop music, George Kusunoki Miller also began releasing R&B music under the moniker Joji. He made his debut as Joji with 2017's In Tongues, an EP that was released in both standard and deluxe versions. A Number 28 hit on the Top R&B/Hip-Hop Albums chart, In Tongues also charted at Number 58 on the Billboard 200 and Number 38 in New Zealand. A full-length Joji album, Ballads 1, followed in October 2018 and fared even better, debuting at Number 1 on the Top R&B/Hip-Hop Albums chart and Number 3 on the Billboard 200. The record later went platinum in the US, as did its biggest-selling single, "Yeah Right." Two years later, Joji released a second full-length album, Nectar, which cracked the Top 10 in the US, the UK, Australia, Canada, Norway, and Zealand. Nectar was soon certified gold in the US.