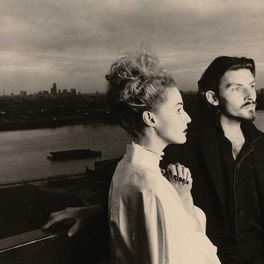 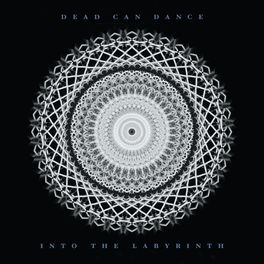 Into the Labyrinth (Remastered) 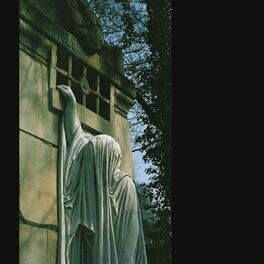 Within the Realm of a Dying Sun (Remastered) 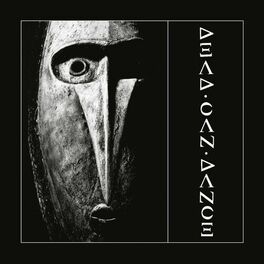 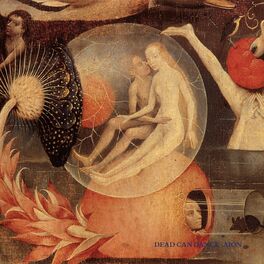 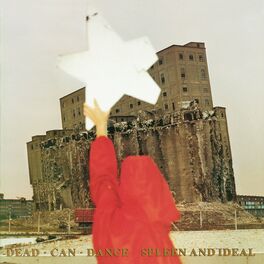 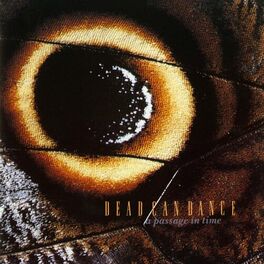 A Passage in Time 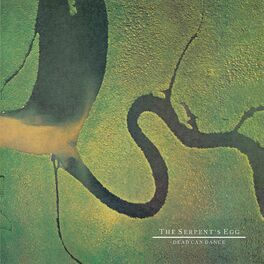 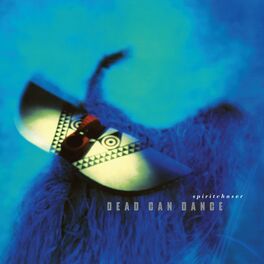 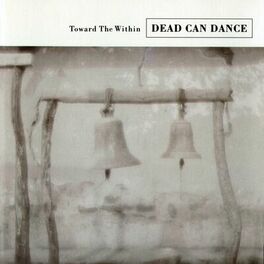 Toward the Within (Remastered) 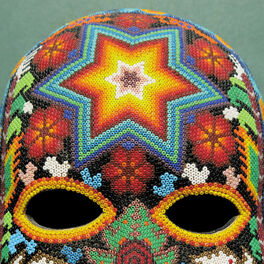 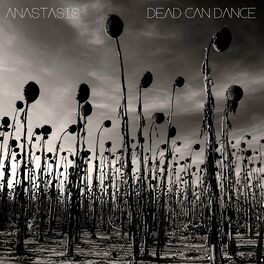 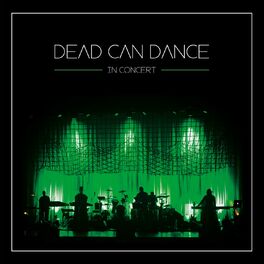 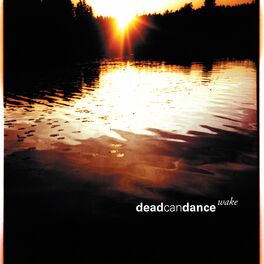 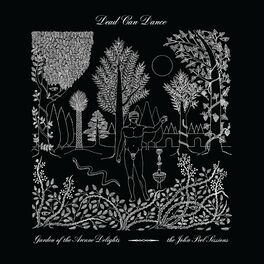 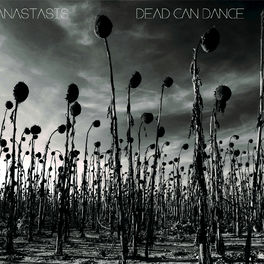 The past is present by Knekelhuis 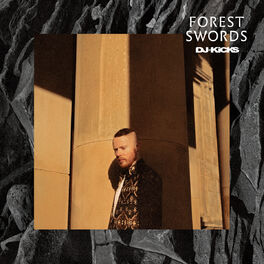 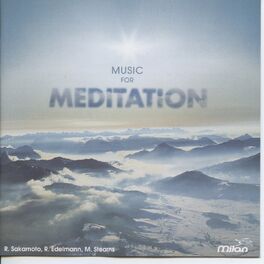 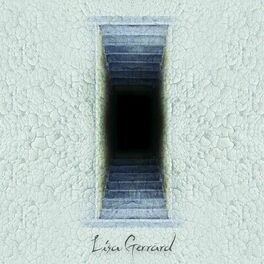 The Best of Lisa Gerrard 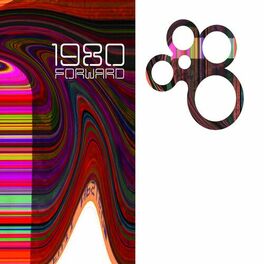 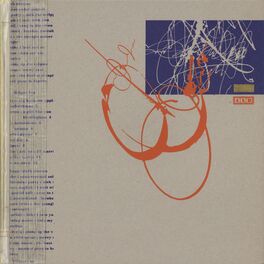 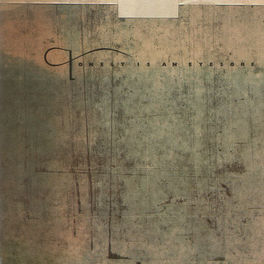 Originally formed in Melbourne, Australia by Lisa Gerrard and then boyfriend Brendan Perry, Dead Can Dance moved to London in 1982 and created a startling form of Gothic synth music that included influences as diverse as chamber music, European folk and African rhythms.

Helping to define the outsider sound of alternative label 4AD, the band became one of the great, strange oddities of the post punk scene with albums 'Dead Can Dance' (1984), 'Within the Realm of a Dying Sun' (1987) and 'Into the Labyrinth' (1993), gaining a loyal cult following that influenced the likes of Future Sound of London, Aphex Twin and The Horrors. The band split in 1998 with Perry going solo while Gerrard collaborated with Hans Zimmer on the soundtrack to Hollywood blockbuster 'Gladiator', but they reformed in 2005 and applied their unique Gothic, choral, ambient sound to eighth studio album 'Anastasis' (2012).

After a world tour that saw them play in Canada, Turkey, Greece, Russia, Mexico and Australia, they announced that they had begun work on new material. 'Dionysus' was released in 2018 ahead of a European tour into 2019.