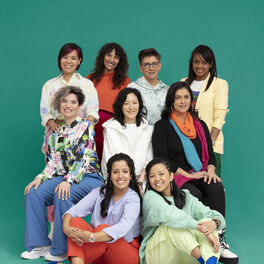 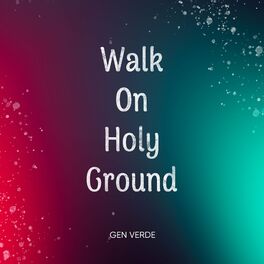 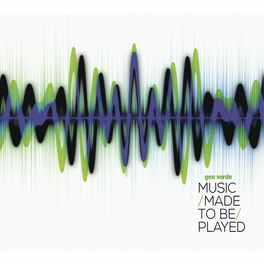 Music Made to Be Played 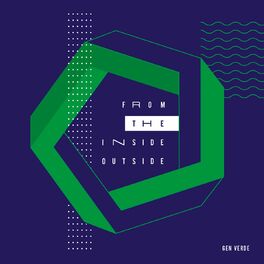 From the Inside Outside 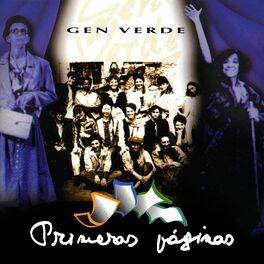 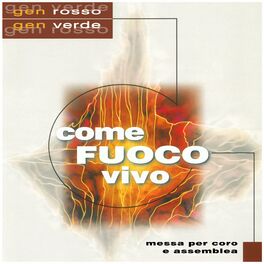 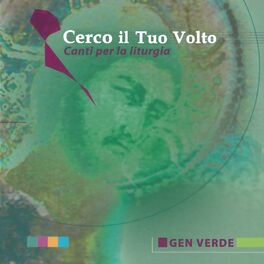 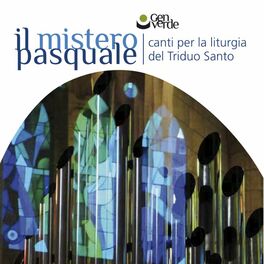 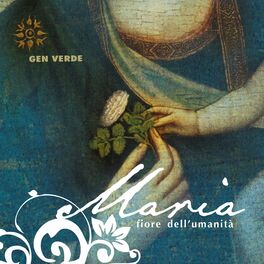 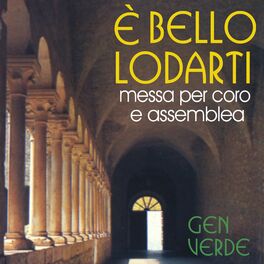 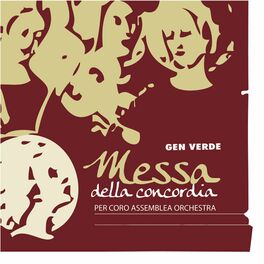 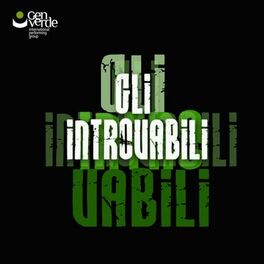 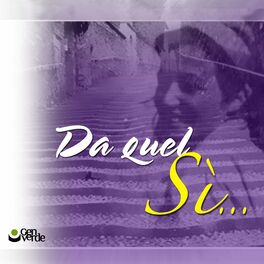 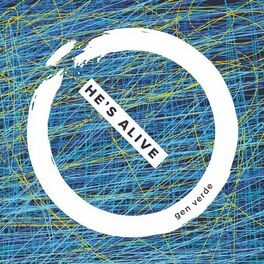 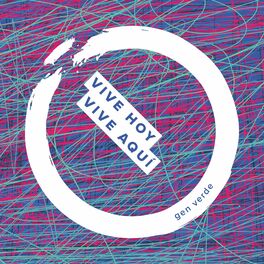 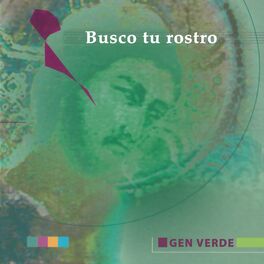 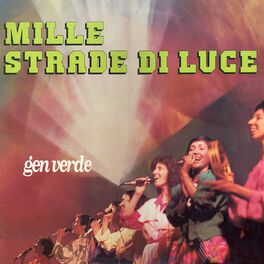 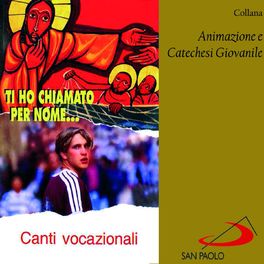 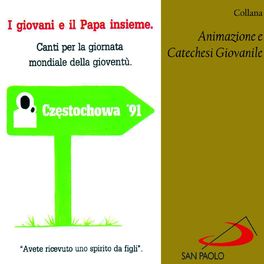 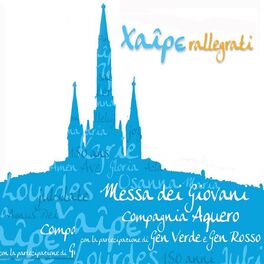 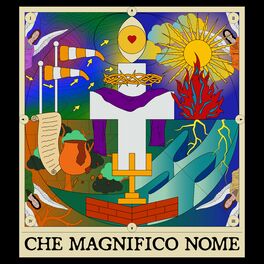 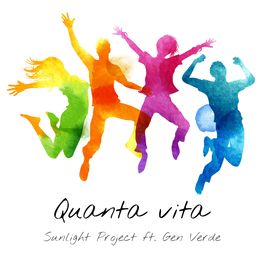 Gen Verde is a group of musicians and performing artists with a distinctly international profile. The current line-up is 19 women from 14 different countries. The band’s original style of music has evolved with the arrival of each new member. Gen Verde’s current concert includes rock and pop rock songs often with an original twist influenced by the group’s own rich cultural and ethnic mix. While the members have changed over the years, the values at the heart of Gen Verde’s artistic goal remain the same: to contribute towards creating a global culture of peace, dialogue and unity. It all began with the gift of a green drum set to a group of girls in the International Centre of Loppiano in December 1966. Those drums became the symbol of a revolutionary lifestyle in which shared talents could become key instruments for building unity in diversity. Gen Verde offers a challenge and a solution: Change the world? Change yourself! Start now. Start here. In 50 years Gen Verde has performed in over 1.500 shows and events, in public squares, theatres and stadiums, with hundreds of tours in Europe, the Middle East, Asia, and South and North America, and a production of 69 albums in nine languages. To this day, more than 147 singers, musicians, actresses, dancers and technicians have been part of Gen Verde, contributing professionally to artistic productions of the most varied genre, from live concerts to musicals, as well as educational workshops and cultural events.