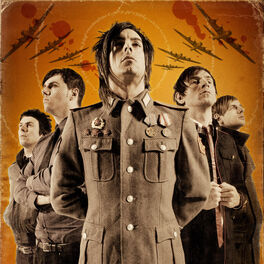 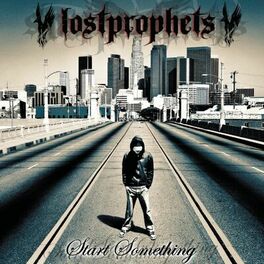 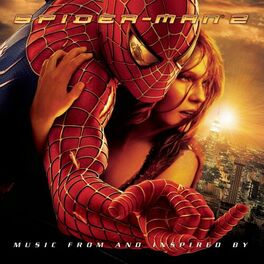 Spider-Man 2 - Music From And Inspired By

The Welsh rockers surged out of the valleys in hail of boisterous skate punk energy and nu metal posturing, before maturing into hard riffing, big anthemed thrashers. Formed after the demise of former band Public Disturbance, their early demos created a bidding war before Columbia released their debut album Thefakesoundofprogress (2000) and they were hailed as Britain's answer to Limp Bizkit and Linkin Park. The success of second album Start Something (2004) - which reached Number 4 in the UK charts - and single Last Train Home culminated in a main stage slot at the Reading/Leeds festivals and a sell-out homecoming show at Cardiff International Arena. Their collision of pop melodies, heartfelt lyrics and a beefier, darker sound sent fourth album Liberation Transmission (2006) to the top of the UK charts but it also signalled the departure of drummer Mike Chiplin. The band released their fourth album The Betrayed in January 2010.