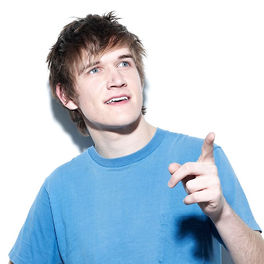 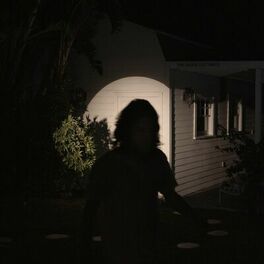 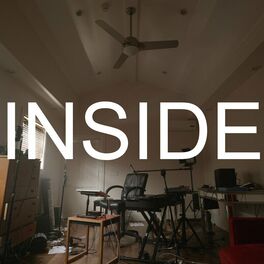 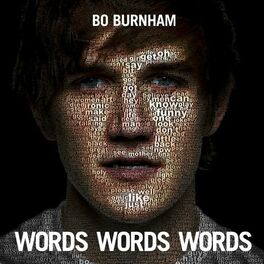 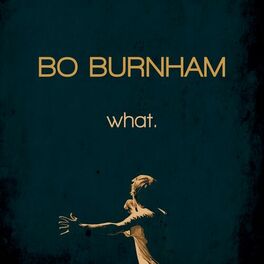 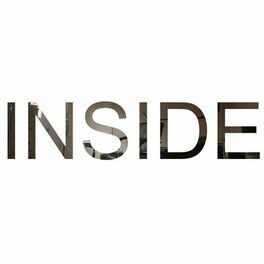 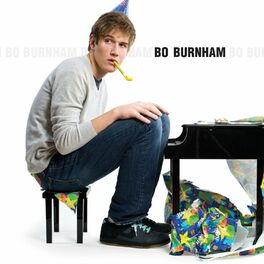 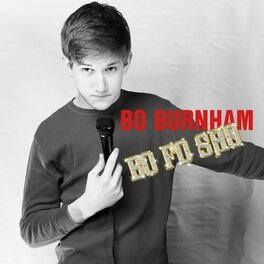 All Eyes On Me (Song Only)

All Eyes On Me (Song Only)

Dreamstage: What We're Listening To 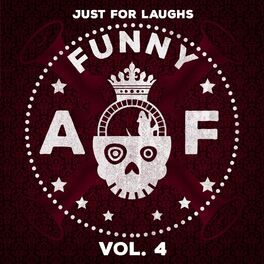 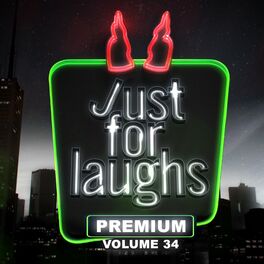 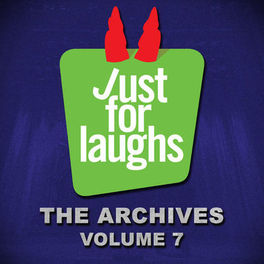 Just for Laughs - The Archives, Vol. 7 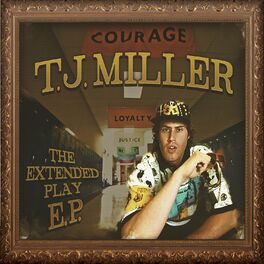 Bo Burnham – born Robert Burnham in Hamilton, Massachusetts on August 21, 1990 – is a stand-up comedian, actor, director, and musician. He learned his many trades while attending St. John’s Preparatory School in Danvers, Massachusetts. After graduating, he planned to continue his studies at New York University’s Tisch School of the Arts but chose to push back his education a year and pursue a career in comedy. He had been posting comedic music videos on social media and had built up a large following. At the age of 18, he taped his first Comedy Central appearance while performing in London. He signed a deal with Comedy Central and released his first EP, Bo fo Sho, in 2008. The following year, his full length self-titled album was released  to critical acclaim and his Comedy Central Presents special aired on the popular cable channel.  In 2010, he gained even more critical acclaim with the release of this album and comedy special Words, Words, Words. In 2013, he created the MTV television series Zach Stone is Gonna Be Famous and released the what. album and comedy special. After a three-year break, his comedy special Make Happy was released on Netflix. His first film as a writer and director, Eighth Grade, was a critical success and he received Writers Guild of America Awards for Best Original Screenplay and Outstanding Directing – First-Time Feature Film. Sidelined by the pandemic lockdown in 2020, Bo Burnham wrote, filmed, directed, and produced the much-lauded 2021 Netflix special Inside and released the album Inside (The Songs).