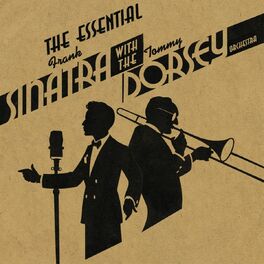 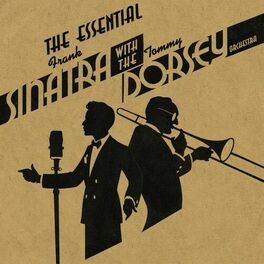 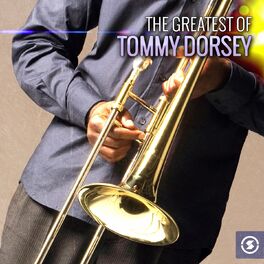 The Greatest of Tommy Dorsey 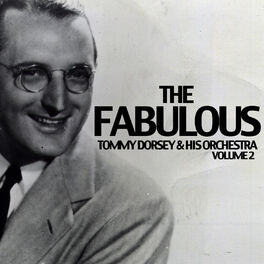 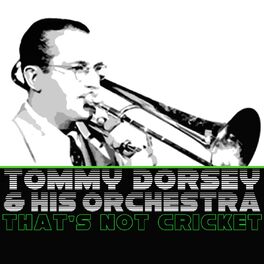 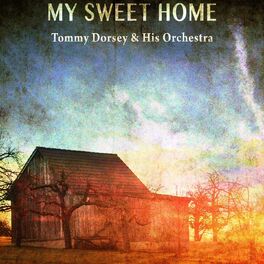 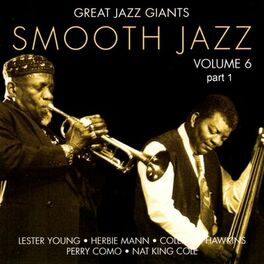 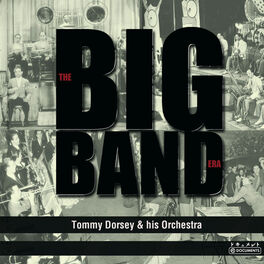 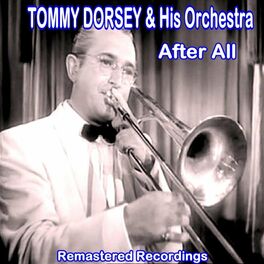 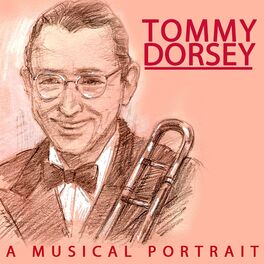 A Portait of Tommy Dorsey 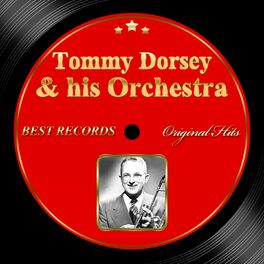 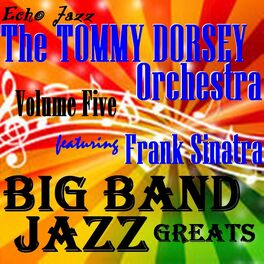 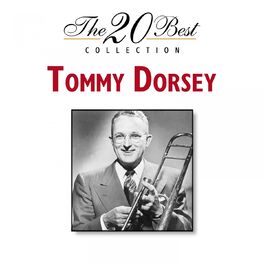 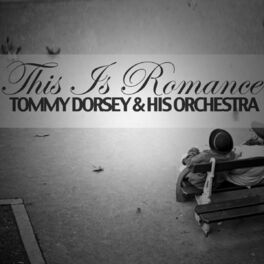 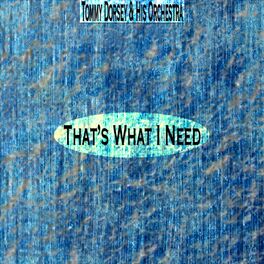 That's What I Need (Remastered) 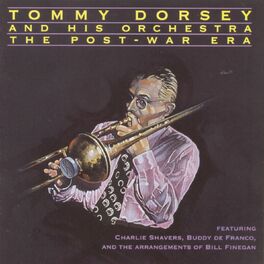 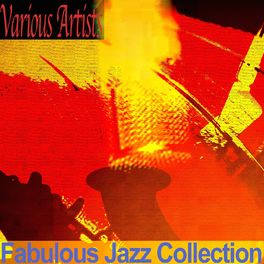 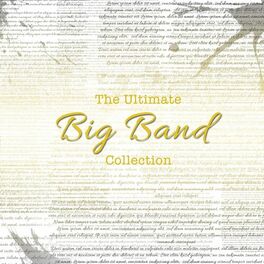 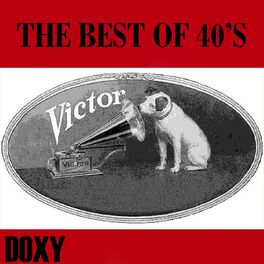 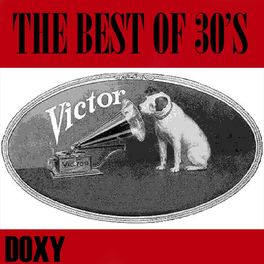 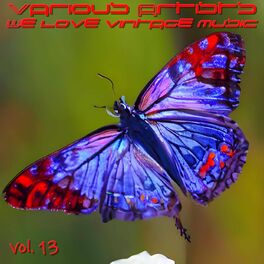 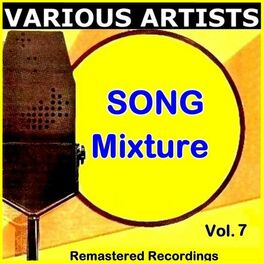 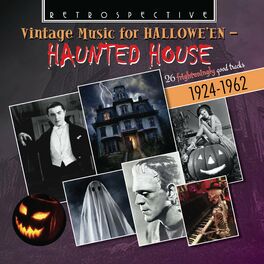 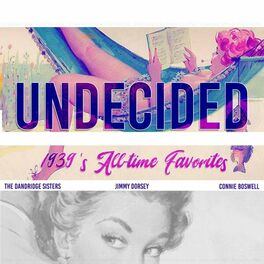 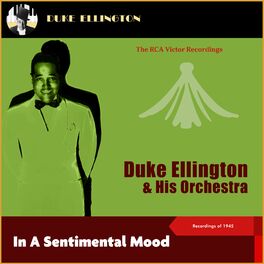 In a Sentimental Mood (The Rca Victor Recordings 1945) 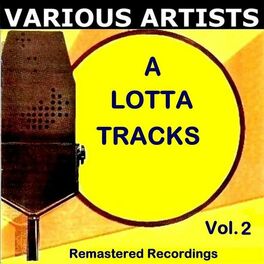 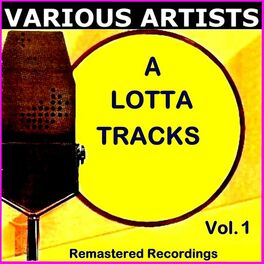 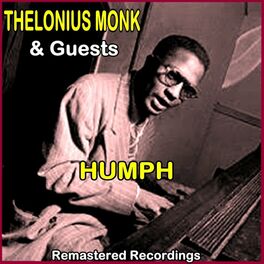 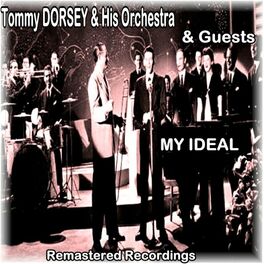 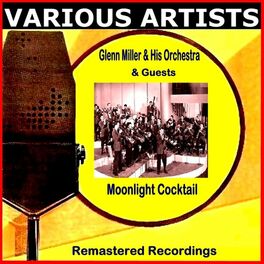 From a coal mining family in Pennsylvania, Tommy Dorsey (born in Shenandoah, Pennsylvania on November  19, 1905) and his brother Jimmy grew up to become two of the most popular US jazz stars of the 1930s, entertaining audiences with up-tempo swing and show tunes and shaping the dance sounds of the era. With Tommy on trombone and Jimmy on saxophone, the siblings worked together in bands as teenagers before uniting as The Dorsey Brothers and scoring many hits. Despite numerous rows and disagreements, they successfully ran the orchestra (which included a young Glenn Miller in its ranks) together for years, before Tommy left in 1935 to start his own band. Tommy Dorsey and his Orchestra became one of the most popular ensembles during the big band era, scoring seventeen Number 1 hits including "On Treasure Island", "The Music Goes 'Round and Around", "Satan Takes a Holiday", "The Big Apple", "The Dipsy Doodle", "Our Love", "All the Things You Are", "Indian Summer", and "Dolores". With over 200 chart hits, the orchestra’s biggest single was 1940’s “I’ll Never Smile Again”, which featured Frank Sinatra on vocals. During the group’s existence, Tommy Dorsey’s eye for talent meant that he hired many of the finest musicians and singers of the era including trumpeters Bunny Berigan and Doc Severinsen, clarinetist Buddy DeFranco, drummers Buddy Rich and Louie Bellson, and vocalists Frank Sinatra, Jack Leonard, Jo Stafford, Dick Haymes, and Connie Haines. Like most of his contemporaries, Tommy Dorsey’s reign on the charts ended when World War II came to a close. He dismantled his orchestra in 1946, although a renewed interest in his music the following year ensured that he would remain busy. Tommy Dorsey reunited with his brother in 1953 and they hosted a national television series together called Stage Show, which introduced Elvis Presley to a wider televised audience. Tommy Dorsey died at the age of 51 on November 26, 1956, after taking sleeping pills and choking to death in his sleep.