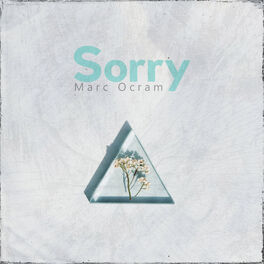 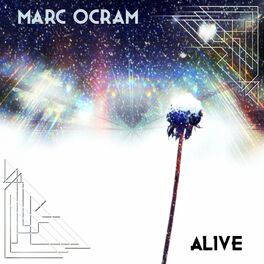 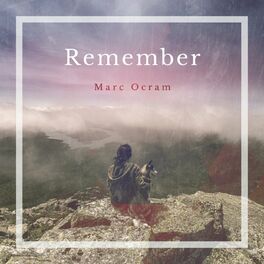 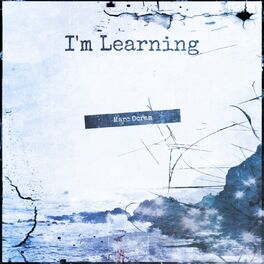 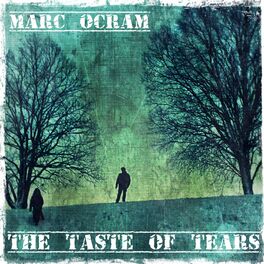 The Taste Of Tears

When the wind of change blew through the iron curtain and caved in the wall, Marc Ocram found an old guitar, three chords and the truth. Something wanted to break out of him – songs! Bands like Bon Jovi, Guns'n'Roses and Def Leppard, just to name a few but also Singers and Songwriters like Bob Dylan, Bruce Springsteen and many more were huge influences at that time. Marc Ocram captures the mood of those great decades of music in his own style - always straight from the heart. He founded his Band “Strange Days” in the late 90s, already played self-written material and they performed live from the small clubs to big open air festivals. They became quite successful in the local field. But just like everything, all good things come to an end. Unfortunately the Band split up and so Marc decided to concentrate much more on his songwriting. The result: tons of songs. Bringing all these songs to life seems like a never ending story. And the story has just begun.