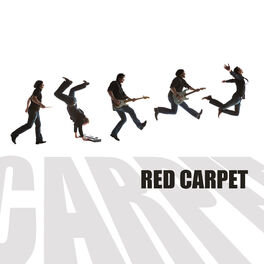 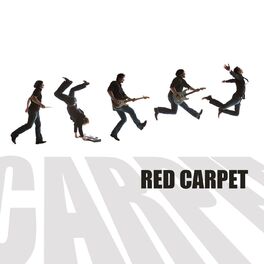 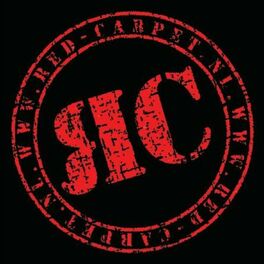 The Red Carpet story began in Ravensburg in the beautiful south of Germany near the Lake of Constance. The Pop-/Rockband Red Carpet was formed in 2006 when singer Dominic, drummer Matze and keyboarder Michael (who had player together in another band before) recruited bass player Gordian to start a new band. Right from the beginning the original line-up of four started to write their own songs. Despite their different musical backgrounds or preferences and the lack of a guitar player the band got on well when it came to songwriting and creating a typical trademark sound. Over the years several guitar players joined the band, some left, some were replaced by others, but the core of the band kept on writing new material and kept on doing gigs in southern Germany - sometimes even without the support of a guitar. The passion for self made music, the ambition to present the pieces in front of an (hopefully increasing) audience and the sheer fun of being in a band, where everyone involved doesn't take things too serious is the fuel that keeps the Red Carpet band-motor going. The current line-up of Red Carpet recorded its self-titled first album in 2017. https://www.redcarpet.band https://www.instagram.com/rcmusicband https://twitter.com/rcmusicband https://www.youtube.com/user/redcarpetmusicband https://www.facebook.com/redcarpet.musicband