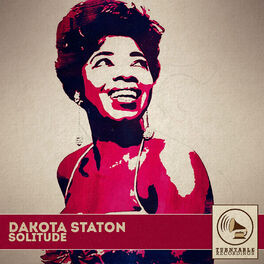 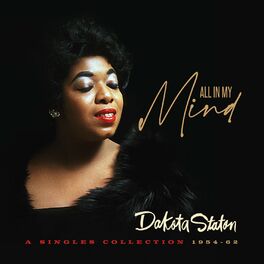 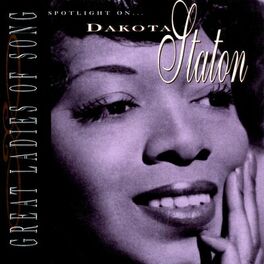 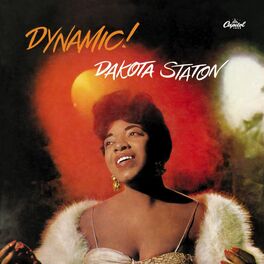 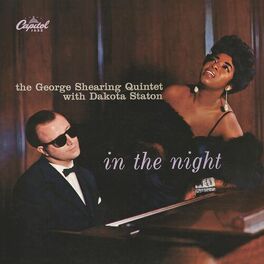 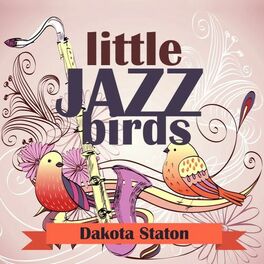 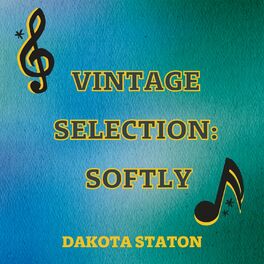 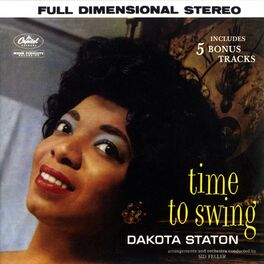 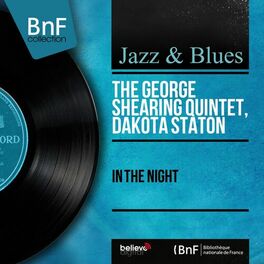 In the Night (Mono Version) 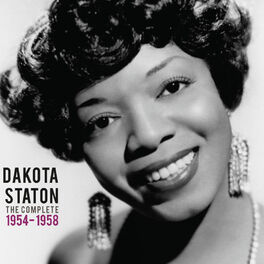 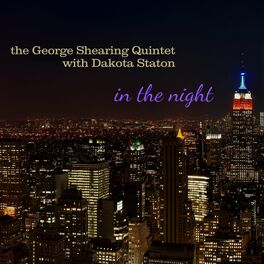 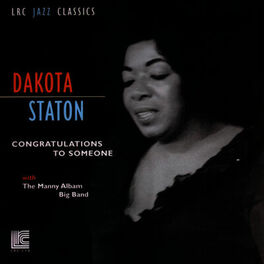 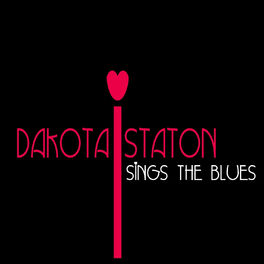 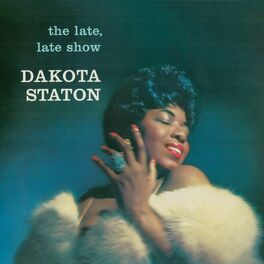 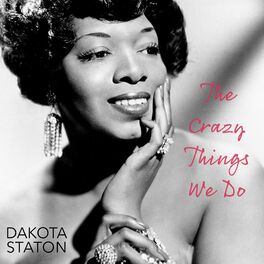 The Crazy Things We Do 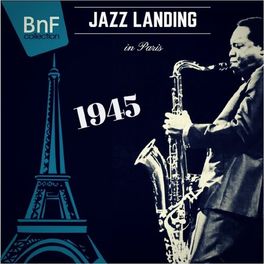 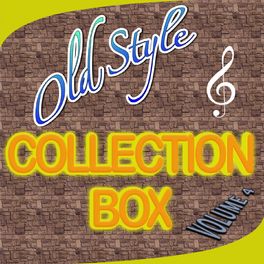 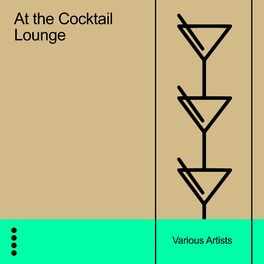 At the Cocktail Lounge 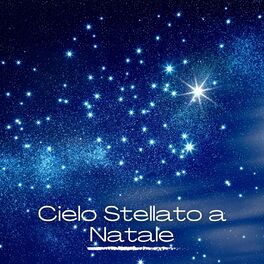 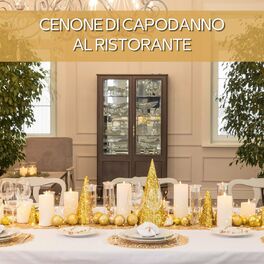 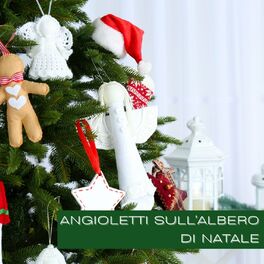 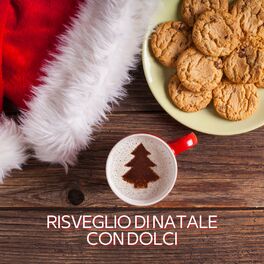 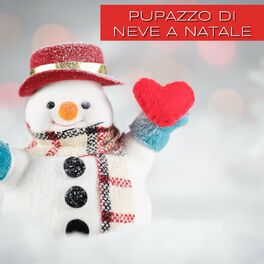 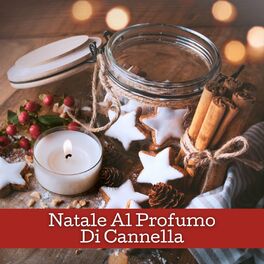 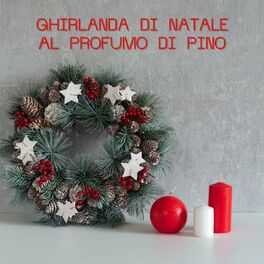 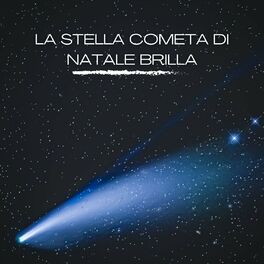 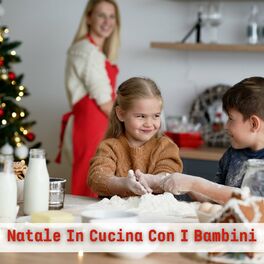 Natale in Cucina Con I Bambini 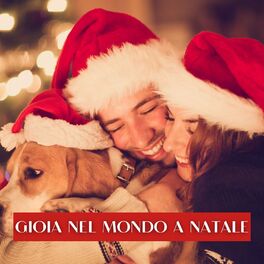 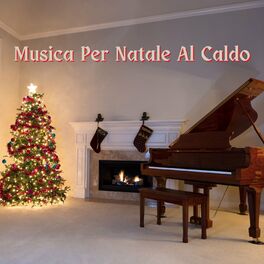 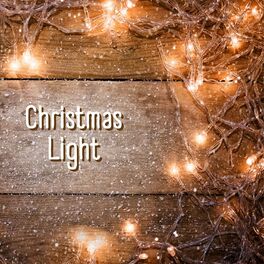 Jazz vocalist Dakota Staton was born in Pittsburgh, Pennsylvania on June 3, 1930. She is best known for her 1957 hit single “The Late, Late Show”. Staton started her career singing in local jazz clubs as well as touring nightclubs on the East Coast. She was discovered in New York by Capitol Records producer Dave Cavanaugh and signed to the label. After releasing a few early successful singles, she was voted 1955’s Most Promising Newcomer by Down Beat Magazine. She released a series of acclaimed albums for Capitol in the late 1950s and early 1960s including her debut album The Late, Late Show (1957), which spawned the hit title track. In 1958, she married jazz trumpeter Ahmadi Muslim and converted to Islam. She then also went under the name Aliyah Rabia for a short while. Her series of albums also included Dynamic! (1958), In the Night (with the George Shearing Quintet/1958), Crazy He Calls Me (1959), Sings Ballads and the Blues (1960), Dakota (1960), From Dakota with Love (1962), and the live album Dakota at Storyville (1962). She moved to the UK in the mid-1960s and recorded the album Dakota ’67. Moving back to the States in the early ‘70s, she released a series of albums there were a slight musical departure from her early releases: Madame Foo-Foo (1972), I Want a Country Man (1973), and Ms. Soul (1974). Her releases became less frequent over the next two decades. Dakota Staton suffered a stroke in 1999. After years of ill health, she passed away in New York City on April 10, 2007.