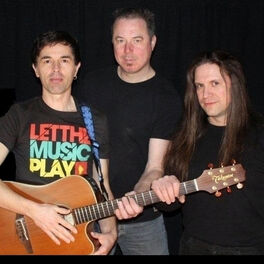 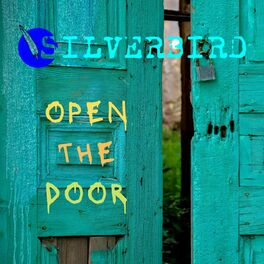 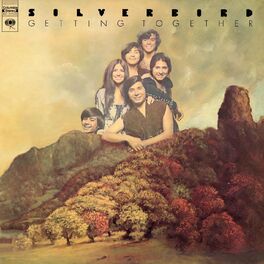 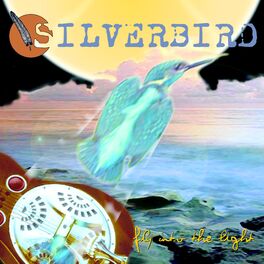 Fly into the Light 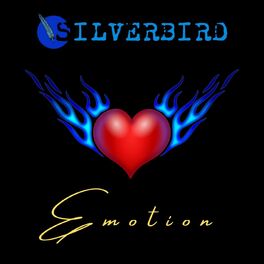 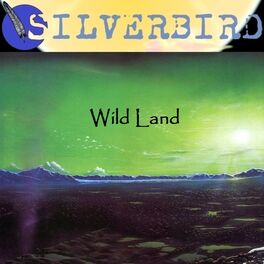 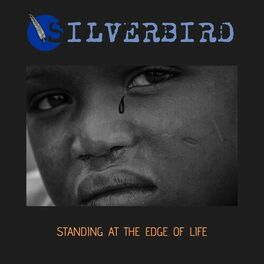 Standing at the Edge of Life 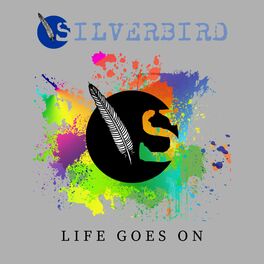 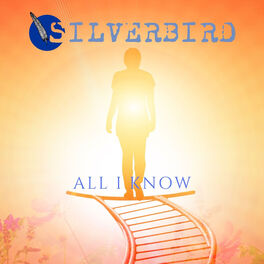 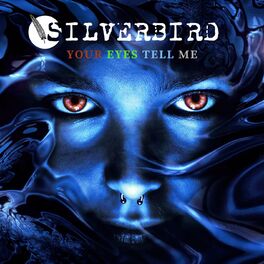 Your Eyes Tell Me 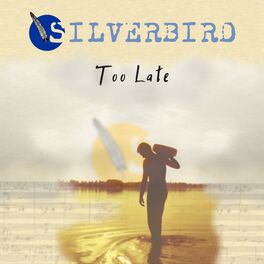 The roots of Silverbird are widespread and lie between singer-songwriter, rock, folk, pop and heavy metal. From this diversity the band has created a unique style with a high recognition value. This is reflected in the following review on ReverbNation: * “What a wonderful original sound you all have. I can't think of anyone who combines folk with a pop approach that sounds anything like you. Congratulation !” - scott j - Reverb Nation. * Catchy melodies and songs with heart and soul are signature features of the band. The lyrics are about dreams, big emotions, about dayly struggle and longings and tell stories from the journey through life. * Initially the EP "Fly Into The Light“ and then the Single "Too Late" were pure studio projects. At this moment Silverbird was a solo project of Silverbird’s founder Otto Steiner. The recordings were made in collaboration with studio- and guest musicians and were presented by different radio stations including live studio talks and sessions. After that he took to the road and was looking for spirit brothers he could continue this project with and present the songs live with a new livery. Unexpectedly he found old friends on the way and so finally the band was complete in its current band lineup: Otto Steiner - Lead vocals, e- and a-guitars, mandolin Roland Römer - Bass, percussion, backing vocals Lothar Jackel - Drums, percussion, backing vocals * Since then Silverbird released the singles Wild Land, Standing At The Edge Of Life, All I Know, Life Goes On, Your Eyes Tell Me and Emotion. Here is an example of a review that reflects the positive response to the songs: * "'Emotion’ has been superbly composed, arranged, recorded and produced by Silverbird. The big production adds to the power-ballad feel of the single, and it is steeped in Silverbird’s unique charm. They are multitalented artists who have developed a unique style and fierce independence." - FVMusicBlog. * At least one more new single will follow 2022. It's called Open The Door and will be released on August 5.