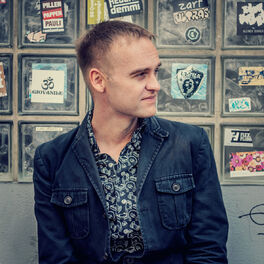 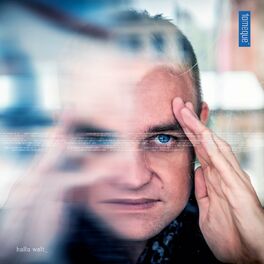 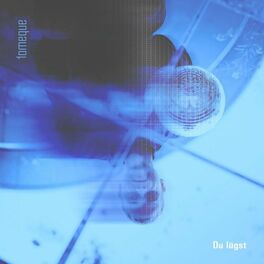 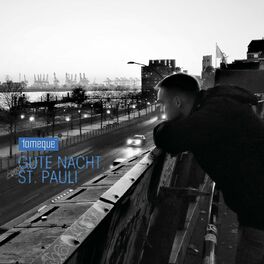 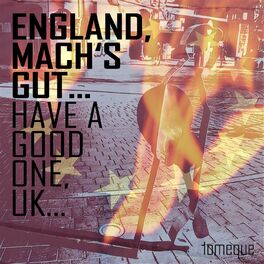 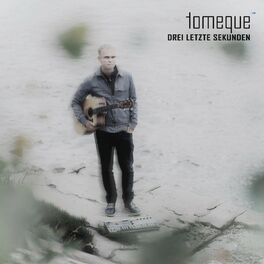 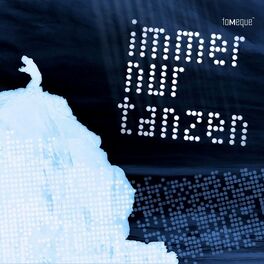 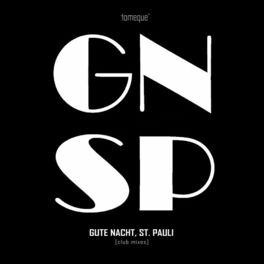 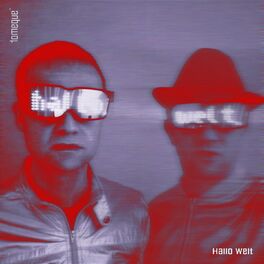 tomeque is a synther-songwriter from Hamburg, Germany, with melancholic indiepop, synthrock and downbeat songs to dance, chill or snivel to. He lets synths and DAW-plugins concerting with acoustic guitars and pianos. As a singer and guitarist he played in several bands until he decided to go solo some years ago. In 2018 he released his first EP "Solotanz" followed by the single "Gute Nacht, St. Pauli" including 2 remixes and 2 music videos. Recently, he produced his solo album unveiling the singles "Du lügst" (2019), "Immer nur tanzen" (2020) and "Drei letzte Sekunden" (2020), previously. His debut solo album "hallo welt_" has been released on vinyl, CD and as stream/download on 6 November 2020.