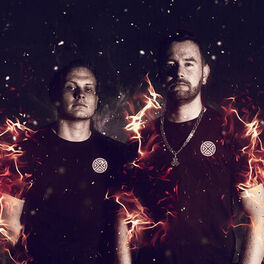 Dennis and Nico met back in 2011 but it wasn’t until a full year later that they discovered having the same big passion for music. They joined forces under the name ‘Stereo Chemists’ in 2012. After having several releases on Dutch Master Works and Gearbox Ignition Digital they decided it was time for something fresh and new. A new entity called ‘Mortalis’ was born in 2018 and in November of that same year they already released their track ‘Beating Hearts’ on the Q-Dance NEXT imprint. The track got massive support from artists such as Deetox leading them into the next step of their career. Keep your eyes and ears open for these promising dudes because they only just started the mayhem..