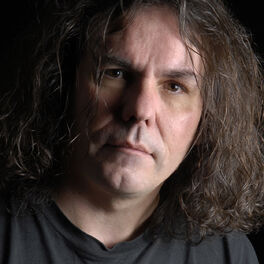 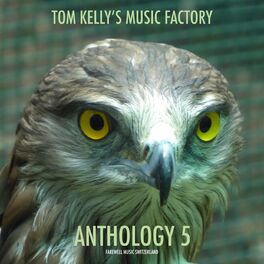 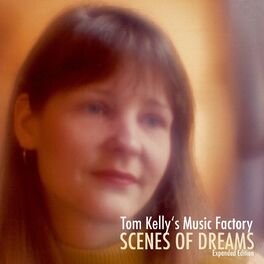 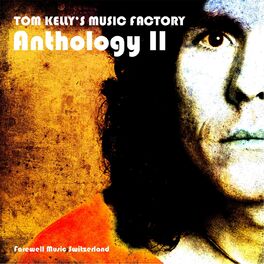 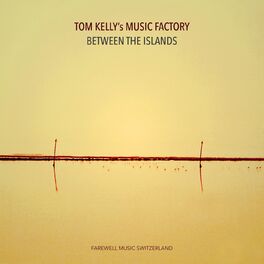 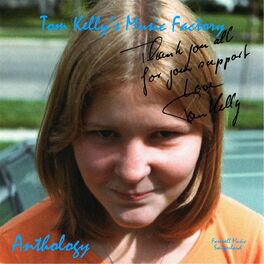 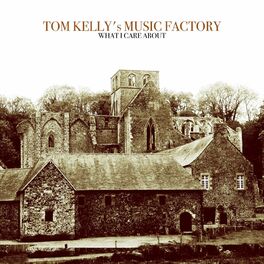 What I Care About 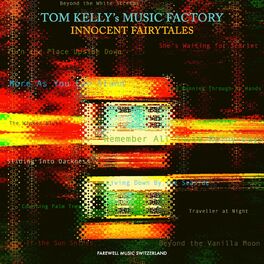 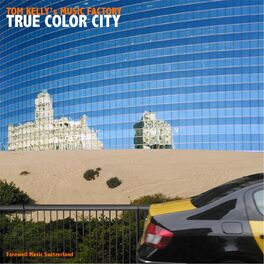 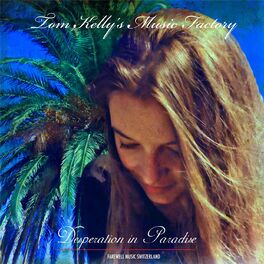 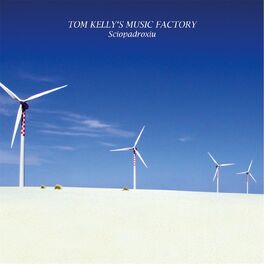 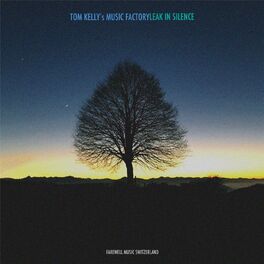 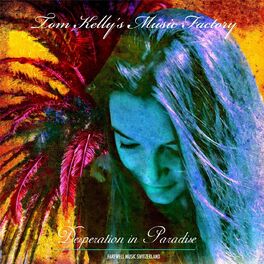 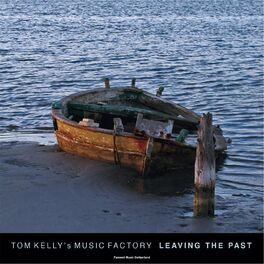 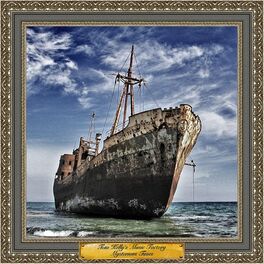 In 2000 a project called «Tom Kellys Music Factory» was founded on Lefkada. The brain behind it is former singer Tom Kelly who performed with Tom Kelly Band. This band produced one single record back in the eighties which achieved quite decent results at the time. The first instrumental CD «Sciopadroxiu» was released by Tom Kellys Music Factory in 2005. The complete work grew quite quickly after that and has a remarkable size by now. The music is not easily ascribed to a certain genre – it ranges from Rock and Pop to Funk and Chillout, always also reaching out to all kind of different musical directions. If you listen to the versatile portfolio of Tom Kellys Music Factory you will get a good picture of what its music is all about – and you may just go back to it every so often.