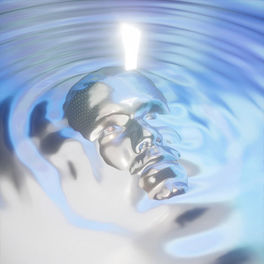 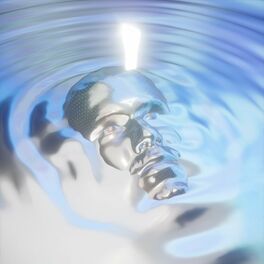 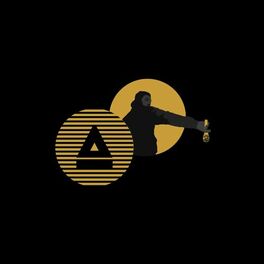 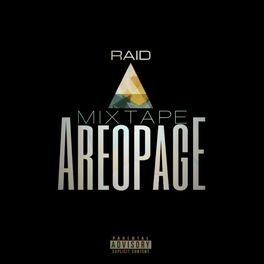 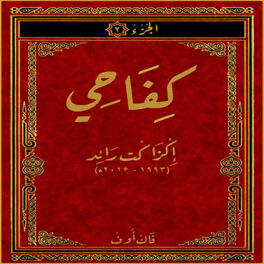 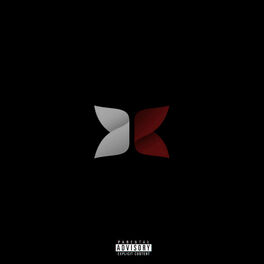 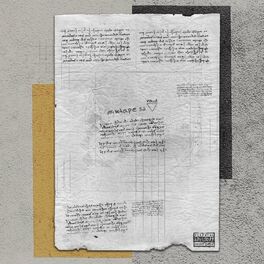 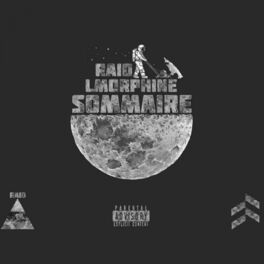 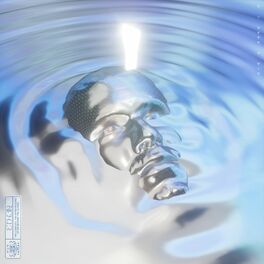 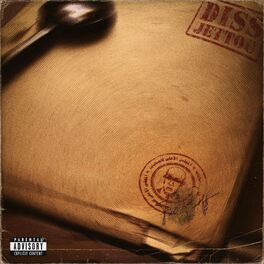 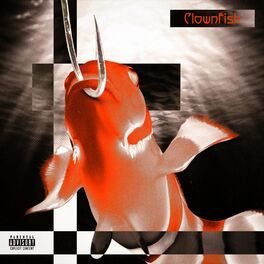 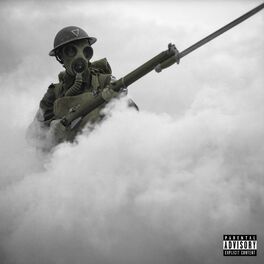 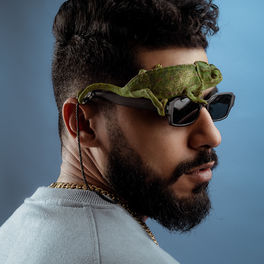 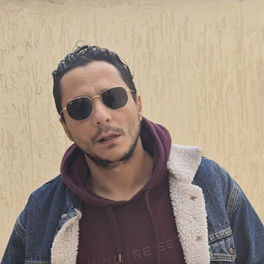 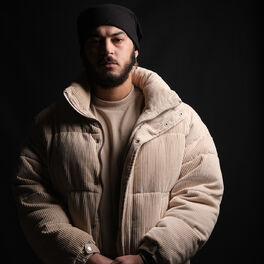 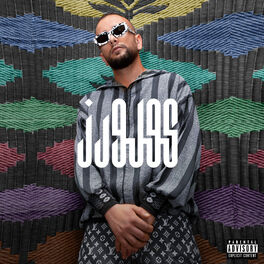 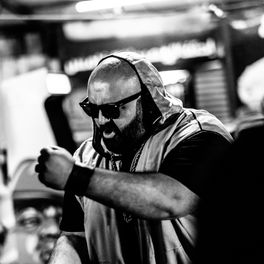 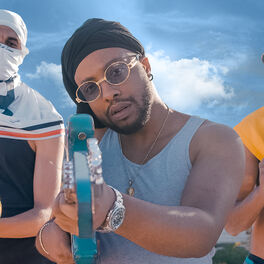 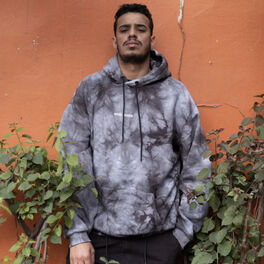 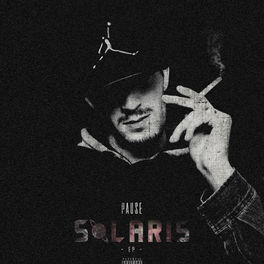 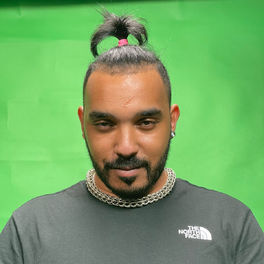 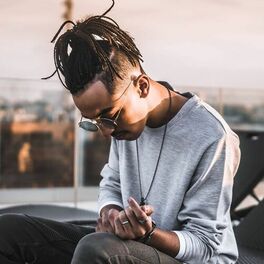 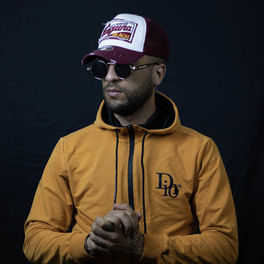 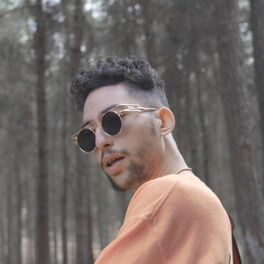 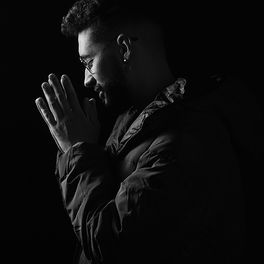 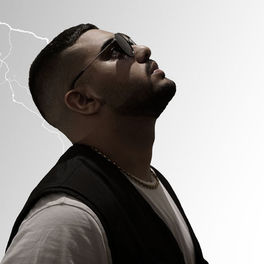 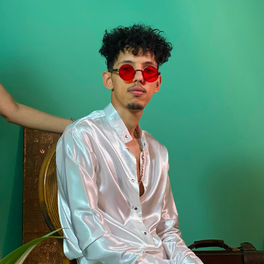 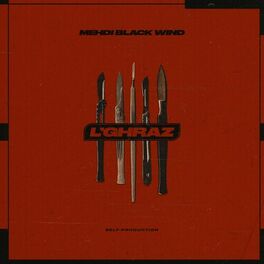 Raid, in his real name Hamza Raid, was born on the 18th of May 1993 in the small city of El Kelâa des Sraghna, 300 miles south-east of the capital city of Rabat. He nurtured his love for Hip-Hop in his town situated in the mountainsides of the Atlas chain, inspired by his father’s Mo-town playlists and his mother’s affection for middle eastern music. His beginnings in Rap took the source from these rhythms and he managed to merge them with throat-slicing lyrics describing what his eyes perceived. 6 years later, he put-out 5 EP’s and accounted for numerous collaborations with local scene artists like 15-3 and Diib and, more notably, L’Morphine. As well as some international artists like Mc Artisan from neighboring Algeria and De.Ville from Canada. His biggest success yet to date is Fuck Off 2, a 10-minute freestyle with abrasive lyrics and an unmatched easiness, making it a national rap classic and a school case study for upcoming rappers.