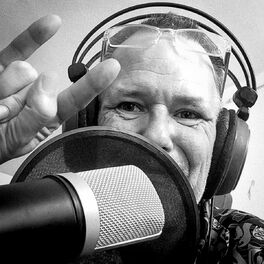 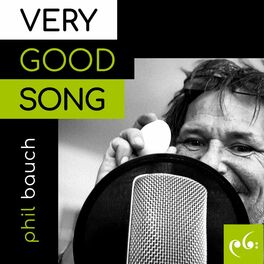 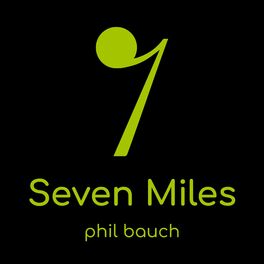 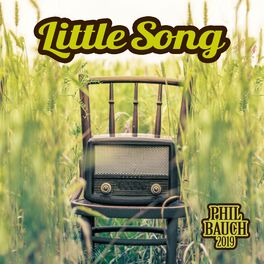 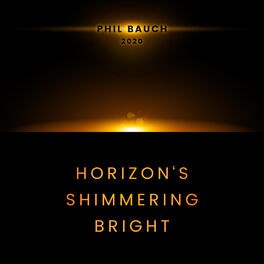 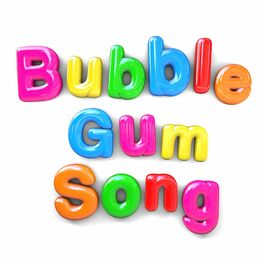 Hi, I am Phil, born in ’71 in Hamburg (Germany) and living since 2011 in Málaga (Andalucia, Spain) My life has always been accompanied by music – although I never made more than a few bucks with it, neither I was heading for this ;-)   I started with my first band "Finest Collection". In 1988 we released our first and only single "The Time Will Come" (B-Side: "When the sun is goings down“, both written by Marco Fähland). Actually we were more focussed on playing n front of a small, but enjoyable crowd than on recording. So we toured around a bit across Germany, some small gigs, some bigger festivals, some band contests, the casual stuff. Together with 2 band-mates (Andreas Böschemeyer, Marco Fähland) we wrote and performed two musicals, "Funny Creatures“ and "Arsen und spitze Täubchen“, being performed in Hamburg and Milton Keynes, England. After that, I worked as a sound engineer, video editor, and later on as graphic/web,3D & motion designer and creative director advertising campaigns, among other related skills. Beside of this, I am passionate photographer. Apart from daily work life I always went on with music, although lots of years not publishing or writing a single piece, and just playing a bit for my own and some typical pub, terrace & beach sessions. In April 2019 I decided to start again writing and composing and released the Singer/Songwriter track "Little Song". Among others meanwhile, my latest songs "Very Good Song", written and produced in September 2021. More songs are planned, let’s see what future brings. Follow me on IG and FB (philbauchmusic) to get the latest updates first.Meanwhile stay tuned and let’s keep on rocking. Cheers, Phil