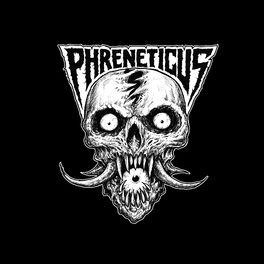 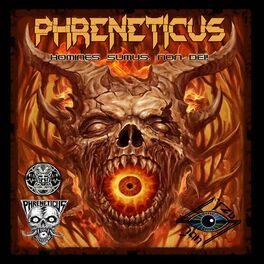 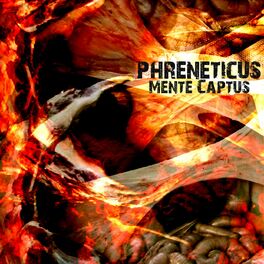 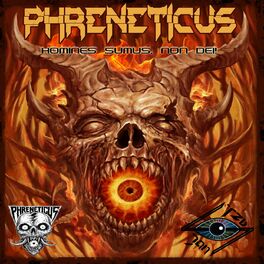 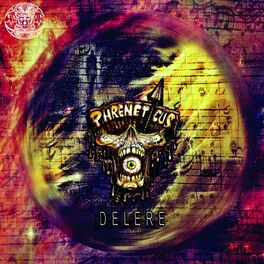 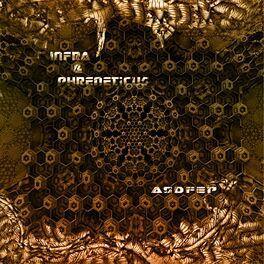 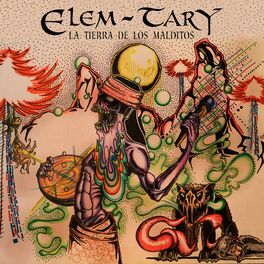 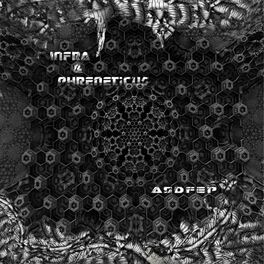 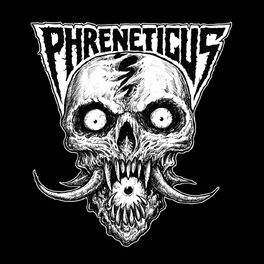 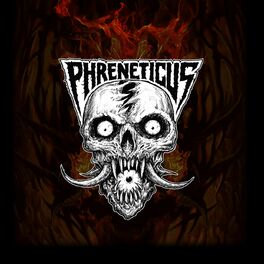 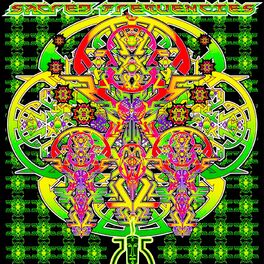 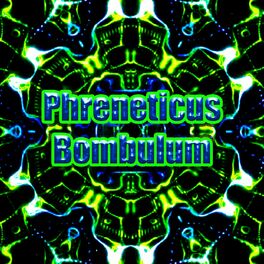 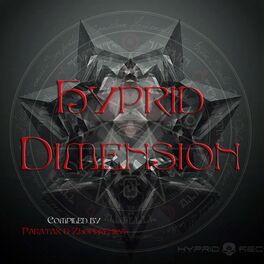 It's Not Real Mom 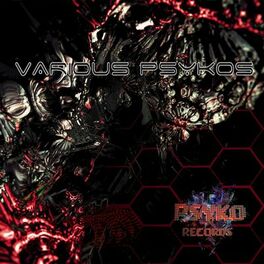 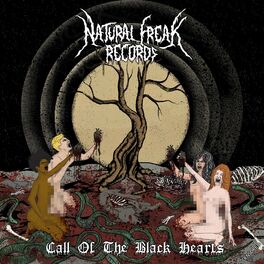 Call of the Black Hearts 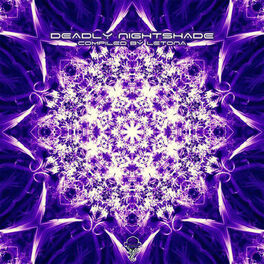 Phreneticus is the project conceptualized by Wendelin U. from Austria, since he was young, the call to fast music was very strong! Techno, Grindcore, Speedcore, Hardcore and classcial music were high on the list till Darkpsy came along and it was love at first sight. Starting to Dj in 2008 but soon enough there was a realization that there were just not enough tracks out there at the speeds that he was resonating with. Tired of playing tracks at maximum pitch and with his unique eternal search for freak sounds he started to produce in 2012. Creating an out of the grid style, a style that is fast, hard and with abnormal rhythms accompanied by funny samples, designed to make fun of the hardness and to have fun in the dark! Apart from featuring on a host of compilations from labels across the globe, he released his debut album Mente Captus in 2015 and in the same year an EP with Infra - ASDFEP on Anomalistic Records. In 2018 he released his EP - Delere followed by the EP - Homines sumus, non dei! the following year. He also co-founded the label Psyko Active in 2011. The project over the years has become a rallying banner for the freaks of high bpm music! Be prepared for the CORE OF CORE!!!