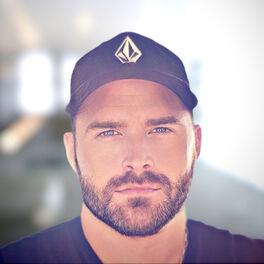 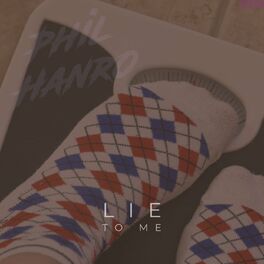 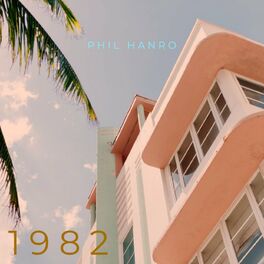 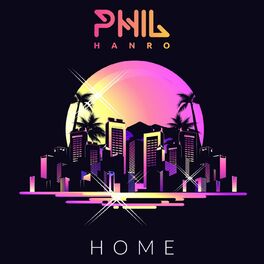 Phil Hanro is an Producer from Germany. Phil recently released his first single “You Are” in 2020 which, to his own surprise, reached the Top 10 of the US Radio Dance Charts. In 2021 his second single „Home“ reached the Top 5 of the German iTunes Single Charts. Phil´s music merges elements of dance, pop and electro sound.