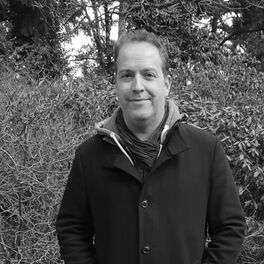 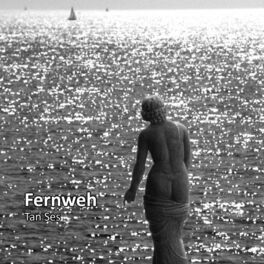 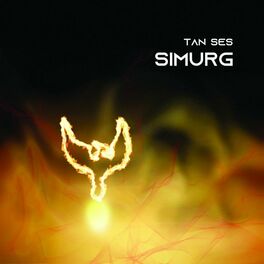 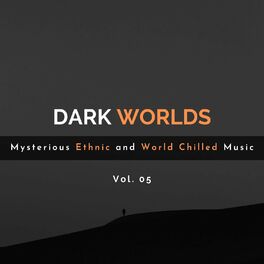 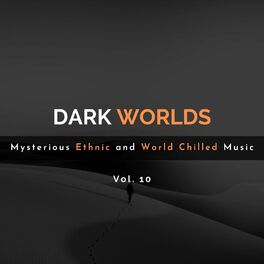 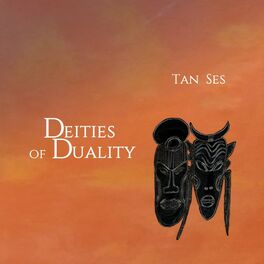 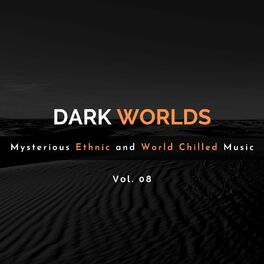 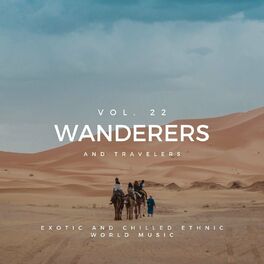 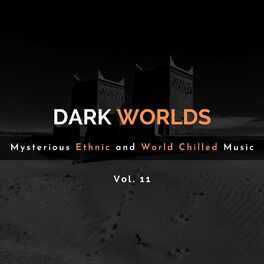 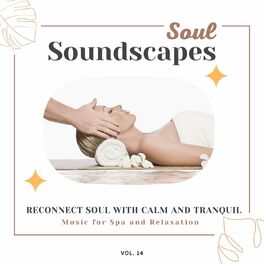 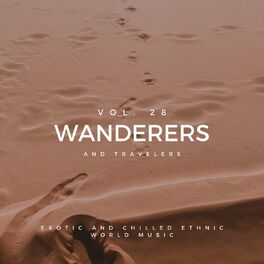 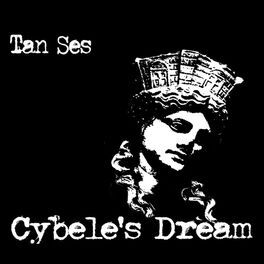 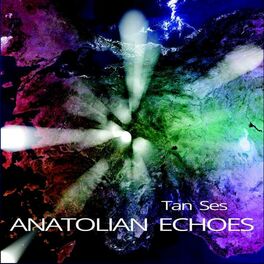 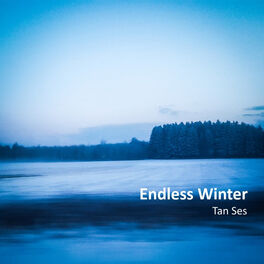 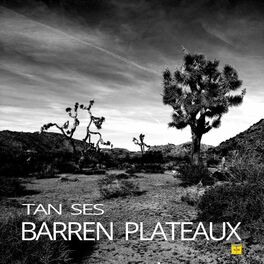 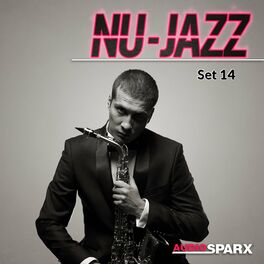 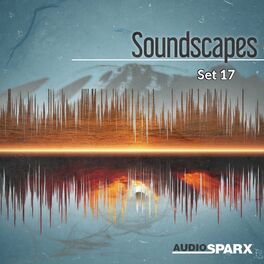 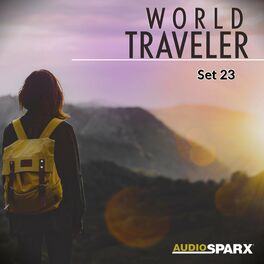 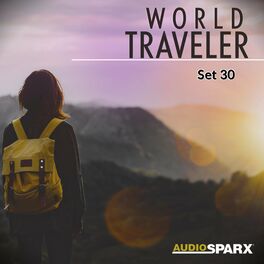 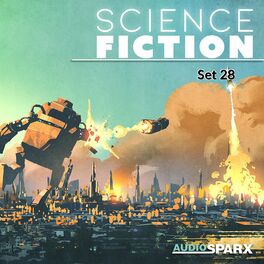 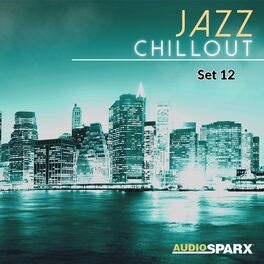 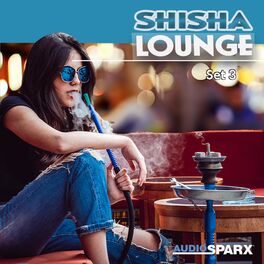 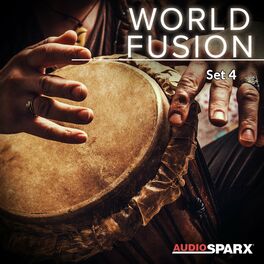 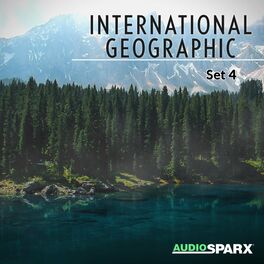 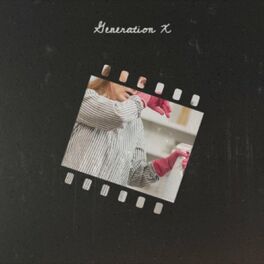 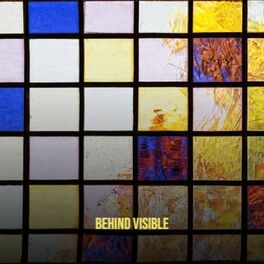 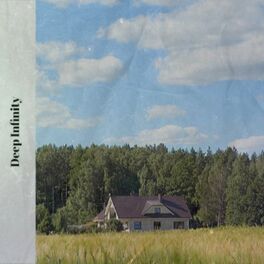 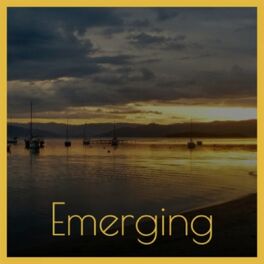 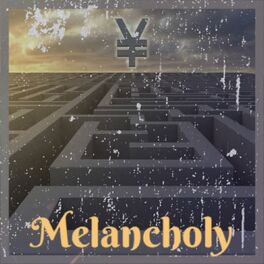 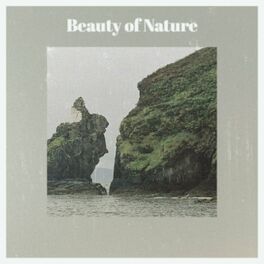 Born in Istanbul, Turkey and educated in Austria Tan has been living in two cultures for all his life. He has been composing music since he was 14. Having learned to play piano and organ it was a logical step to dive into the world of electronic music and synthesizers. During his time working as a DJ in the beginning 1990s Tan was heavily influenced by the House and Trance styles and the electronic pioneering music of the 70s like Jean Michel Jarre, Kraftwerk, Cluster, Harmonia and Tangerine Dream. Ambient and Ethnic World Music though became his favourite musical style in the new dawning Millenium. He sees himself as an artist who wants to bring orient and occident together through his art. He has won several awards in the USA like the Akademia Awards (multiple times), Indie Music Channel Awards, Global Music Awards and World Songwriting Awards and was also nominated for the HMMA (Hollywood Music in Media Awards) in 2016.