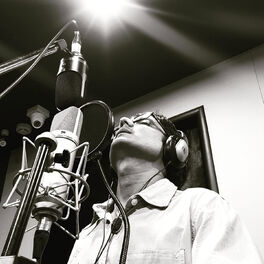 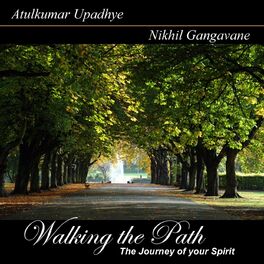 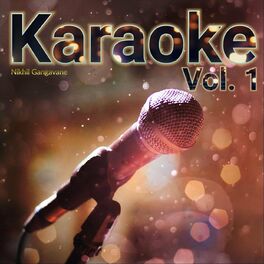 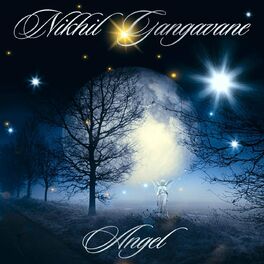 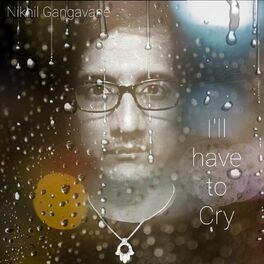 I'll Have to Cry 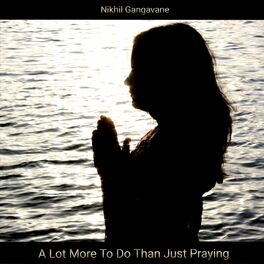 A Lot More to Do Than Just Praying 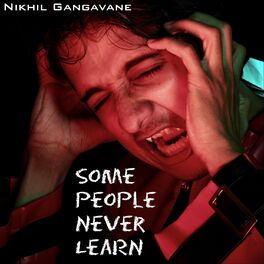 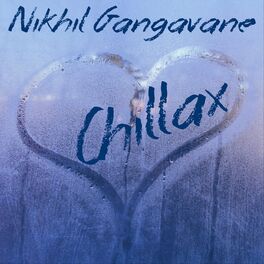 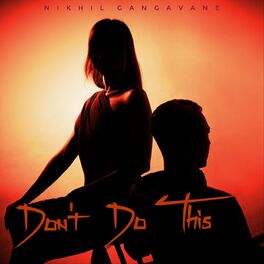 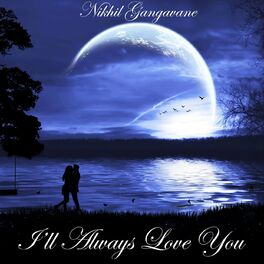 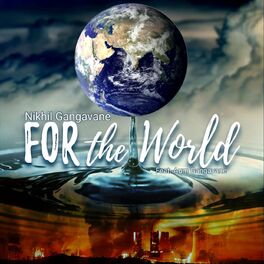 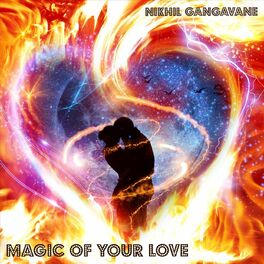 Magic of Your Love 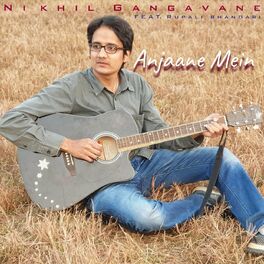 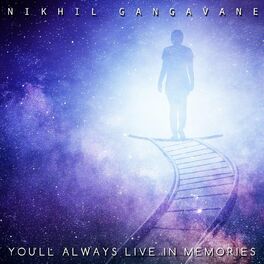 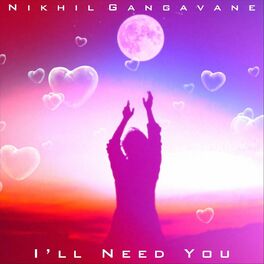 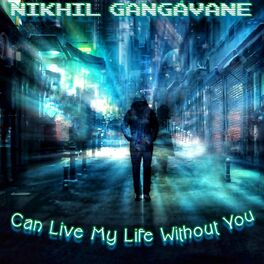 Can Live My Life Without You

Nikhil Gangavane is an Indian singer-songwriter also known as TheFinalMiracle®. Nikhil creates music in a huge variety but while maintaining his unique style in it. His work doesn't fit into any particular genre. The singer is also a well-known photographer and spiritual counselor. He became famous due to his support song for Michael Jackson called The Michael Jackson Anthem which was downloaded by millions in 2003.