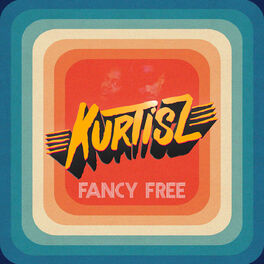 Belgo-American Alternative R&B duo KURTISZ came to fruition after Belgian musician/producer Laurent Stelleman and singer/songwriter Detroit native Markest Tate were drawn to each other while performing their rendition of "Pusherman" on stage as guest performers. The name Kurtisz represents the collision of the differences and similarities of their musical worlds. A combination of the soulfulness of Curtis Mayfield and the indie rock flavor of Kurt Cobain, bound together by the German electro influences of Kraftwerk. Kurtisz's style can best be described as alternative soul and is akin to Anderson Paak, Franck Ocean, Marc Ronson.