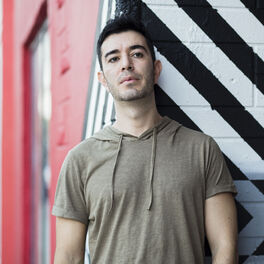 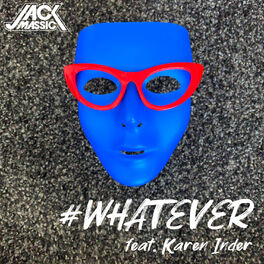 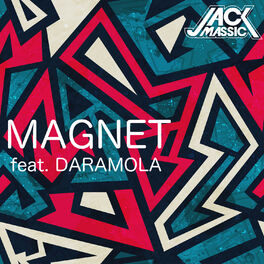 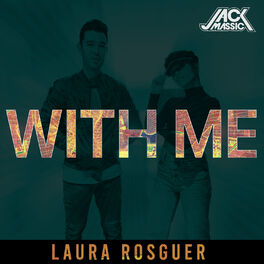 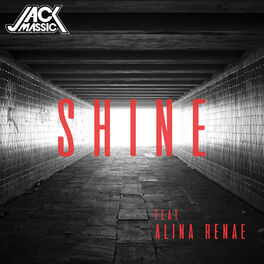 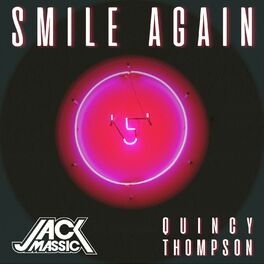 Miami based Latin Grammy Nominee, DJ and Producer Jack Massic, began to claim his spot in the electronic music scene in 2016, with the release of his first single GRAVITY. Massic is now well known in the summer music playlists thanks to the success of his single ALWAYS. Its video was featured on MTV, Much Music, VEVO, Hollister Co., Pandora and many other relevant media outlets like Miami New Times, EDM Sauce and El Tiempo among others. His sets have been played by the most important Dance radio station in Spain, Máxima FM, and has performed at the Gibson Showroom in Miami and many other private events. As a producer and songwriter for other artists, his songs have reached #1 on the radio charts in different countries and some of them have been included in albums certified Gold and Platinum. After the release of his debut album "Mile 01" in 2017 and the summer anthem "Magnet" in 2018, Jack Massic presents "Shine". The second single from what will be Jack Massic’s second studio album, “Globality”. The track is heavily influenced by EDM with some Latin touches and the result is a refreshing sound that fits happily into the Pop genre. On vocal duties for the song is Alina Renae. A well known EDM singer whose music has been supported by some of the most famous DJ’s like Armin Van Buuren, Tiesto and Hardwell. Prior to entering the Electronic Music world, Jack Massic was involved in the music industry for more than twelve years as a musician, songwriter and producer, under the name Santiago Hernández. His most recent role was as the drummer and vocalist for the Colombian band Sin Ánimo de Lucro. Among the many accomplishments achieved by this group, were a Latin Grammy Nomination, two certified Gold albums, three #1 hits on the radio charts and a tour with over five hundred shows in seven countries.