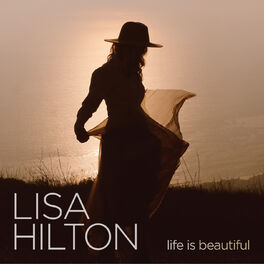 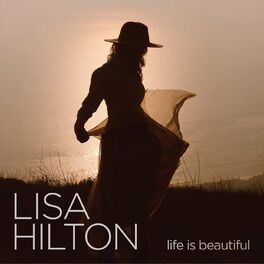 More Than Another Day

In the Mood for Jazz

Lisa Hilton is one of the most distinctive composers in jazz today, as well as an acclaimed pianist often compared to some of the best pianists in jazz. Growing up in a small town on California’s central coast, she originally taught herself to play music with a colored keyboard guide and wrote her first simple songs around 6, before beginning studies in classical and 21st century music starting at the age of 8. In college she switched majors from music and graduated instead with a degree in art. Hilton’s art background informs her compositions: she describes “painting” compositions using improvisation, and “sculpting” with constantly changing rhythmic ideas from different cultures and eras. Hilton’s music draws on classical traditions, and twentieth century modernists as well as classic American jazz greats such as Duke Ellington, Thelonious Monk, Horace Silver, and Count Basie, as well as blues heroes Muddy Waters or Robert Johnson. A prolific and passionate composer as well as an accomplished producer and bandleader, Hilton has about 300 recorded tracks. She often speaks of the profound imbalance of music presented historically in great concert halls, opera theaters, jazz clubs and other venues where the vast majority of music heard is written by male composers. Hilton regularly works with students who are visually disabled across the US stating: “Music should be for everyone.” Similar to: Bill Evans, Dave Brubeck, and Brad Mehldau