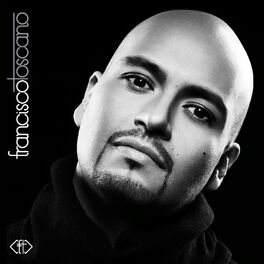 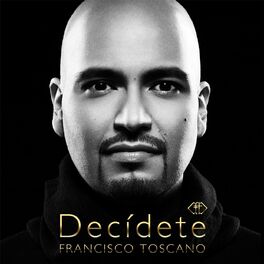 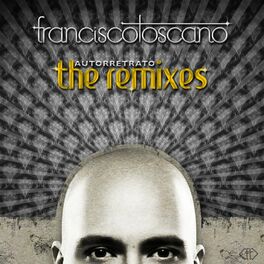 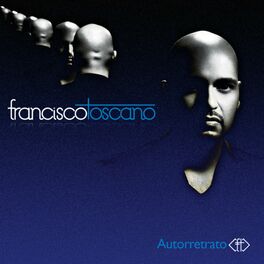 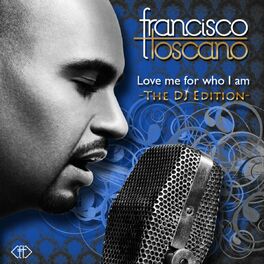 Love Me for Who I Am-the DJ Edition 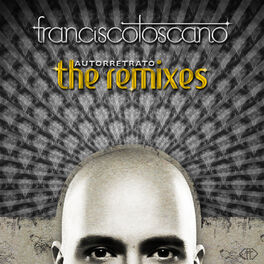 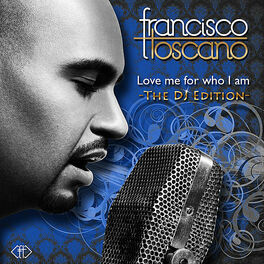 Love Me for Who I Am (The Dj Edition) 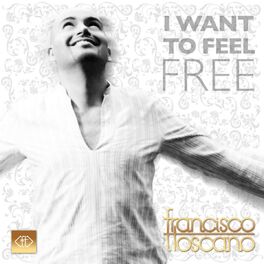 I want to feel free - EP 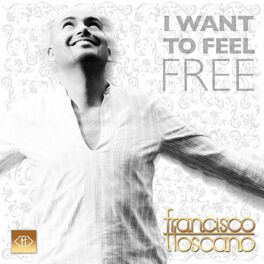 I Want to Feel Free - EP 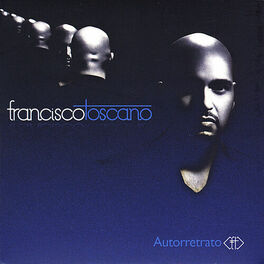 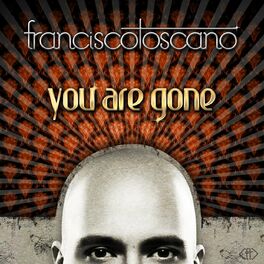 You Are Gone - EP 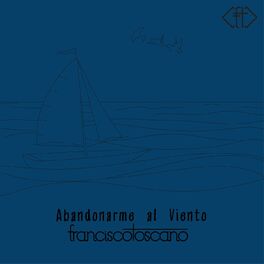 Francisco Toscano is a remarkable Latin vocalist who offers his most powerful and thought-provoking music to the world. With amazing vocal capabilities, he is every listeners dream: powerful and strong at certain times, and gentle and soft at others. Francisco Toscano started his music ventures in the city of Paris France in year 2001, where he first recorded three songs professionally as part of a Sports event held at the graduate school he was attending to. Francisco has collaborated with music producers that have worked with artist of the likes of Madonna, Chaka Kahn, Will Smith and Public Enemy amongst others. For the dance remixes, Francisco teamed up with worldwide known DJ/Producers such as StoneBridge (Ne-Yo, Robyn, Sia, Madonna, Taio Cruz, etc.) Richard Cutmore (Michael Bublé, Maroon 5, Tinashe, Kelly Clarkson, etc.) and Soul Seekerz (Dannii Minogue, Britney Spears, Basement Jaxx, etc.). Recently, Francisco has been part of important choral projects and is now working in new music.