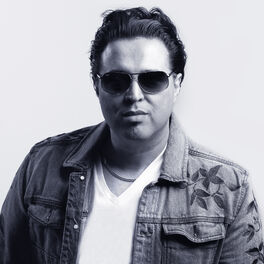 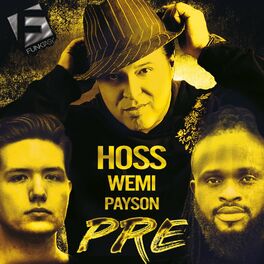 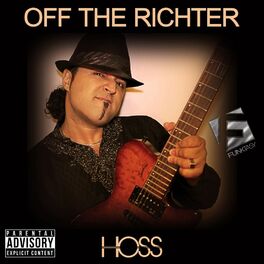 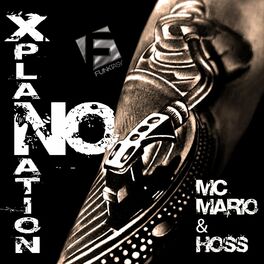 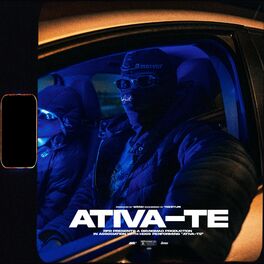 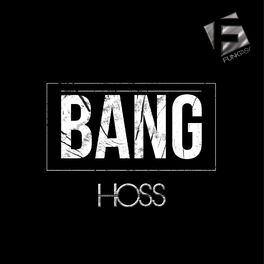 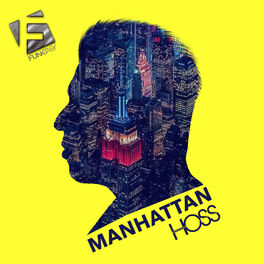 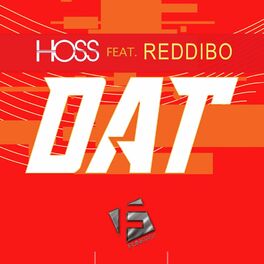 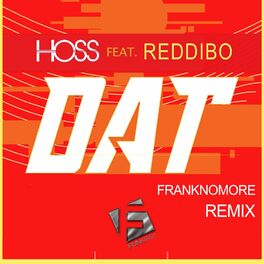 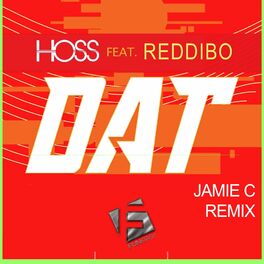 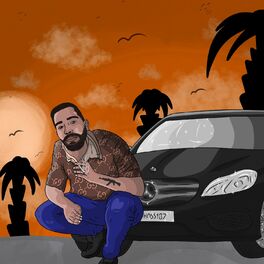 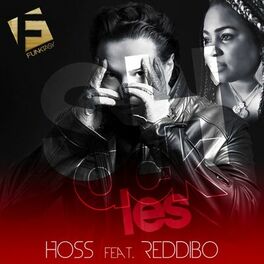 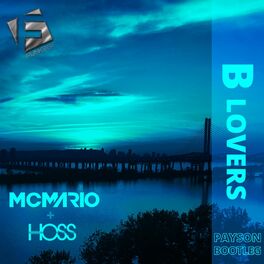 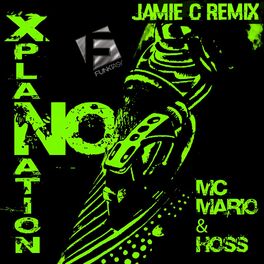 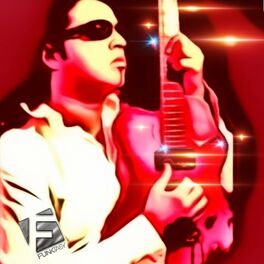 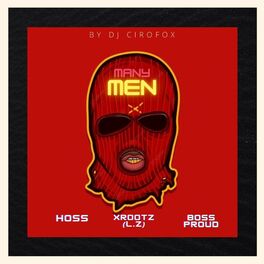 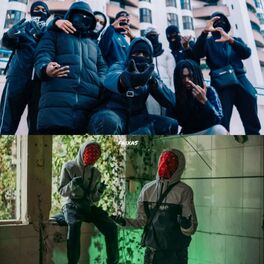 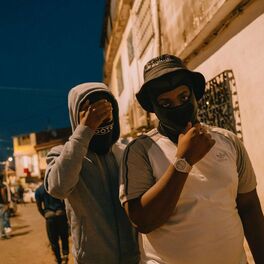 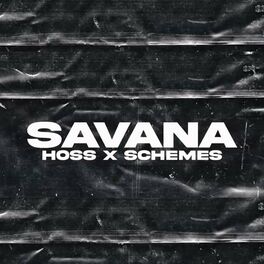 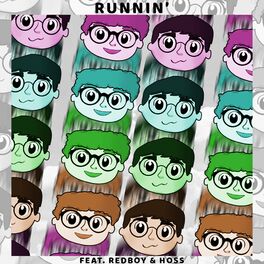 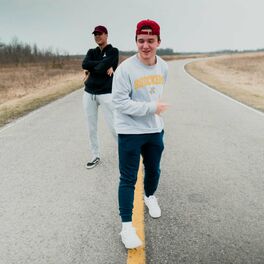 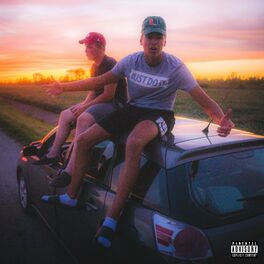 We're Without You (feat. Hoss) 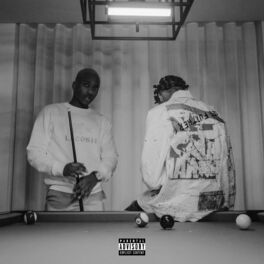 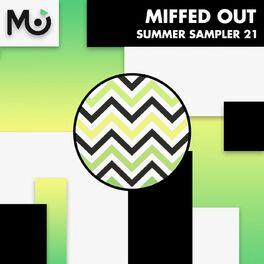 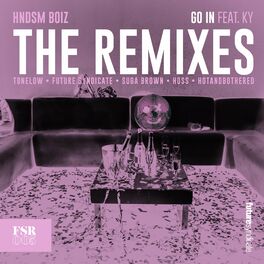 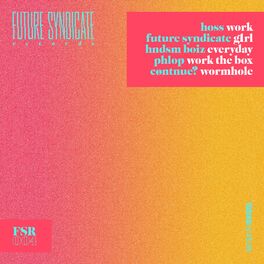 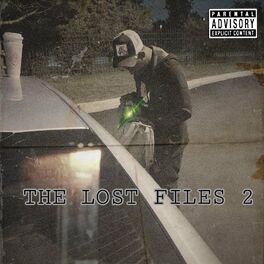 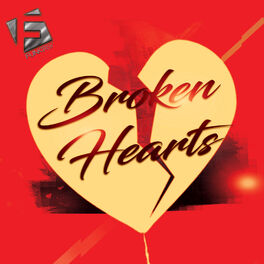 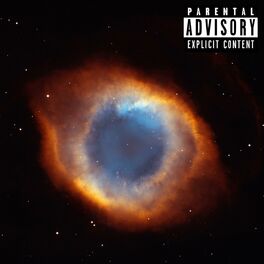 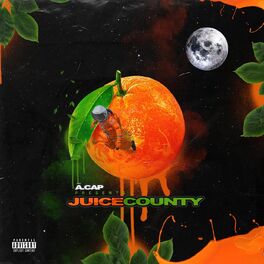 With numerous original tracks and remixes under his belt including his 2012 album, Off The Richter, Hoss has built quite the career for himself since he debuted in 2010. Hoss’s latest anthems, broadcasted on globally syndicated radio programs, showcasing his signature sounds and his unique production skill. As a remixer, Hoss’s most prolific bootleg remixes include tracks by Michael Jackson, Britney Spears, Prince, Dr. Dre & Snoop Dogg and Queen. Hoss has also produced and written many tracks for artists under his own label, Funktasy. Hoss continues to be a highly revered, sought-after DJ, producer, musician,songwriter, remixer and a label director. As a DJ and a performer Hoss has created a unique trademark around his own sound; genuine, energetic, mass-moving and melodic. Hoss blends a variety of electronic & soulful music from around the world, tweaking his tools of trade like no other and performing a one-of-a-kind set. Characterized by his boundless energy, Hoss’s sets are phenomenal, distinct and iconic. His uncanny ability to feed off of the crowd’s vibes and emotions enable him to give them the intensity and musical experience they are yearning for. Moving the masses with his highly demanded signature performances, Hoss’s DJ sets are a combination of percussive rhythms and hard-hitting bass-lines all skillfully blending an array of flavors, mixes and acapellas.