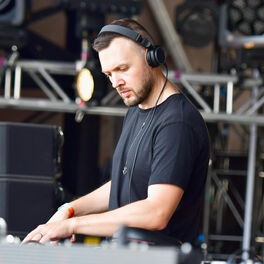 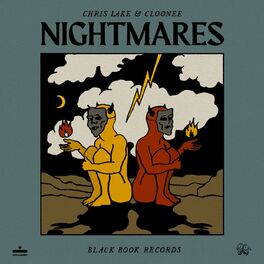 I Want You vs. Operator Remixes

A Drug From God

Chris Lake, sometimes known as Cristophe D'Abuc, is an English DJ known for his remixes of songs by artists such as The Prodigy, Eurythmics, Jess Glynne, Craig David, Missy Elliot and Calvin Harris, collaborations with other artists and several of his own dance/electronic releases. 'Changes' (2006) featuring Laura V peaked at number 28 on the UK Singles Chart and went to number ten on Billboard's Dance/Mix Show Airplay Chart. 'Carry Me Away' (2007) featuring Emma Hewitt topped the Airplay Chart, 'If You Knew' (2009) featuring Nastala peaked at number four and 'Only One' (2009) went to number six. He contributed to Canadian DJ Deadmau5's Grammy nominated track 'The Longest Road' in 2008 and his album '4x4=12' in 2011.