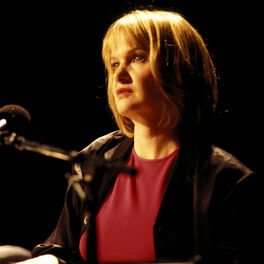 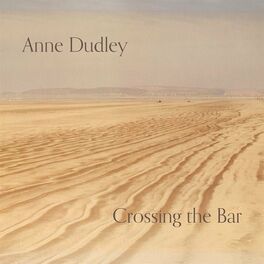 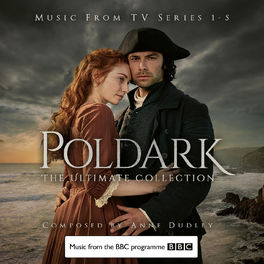 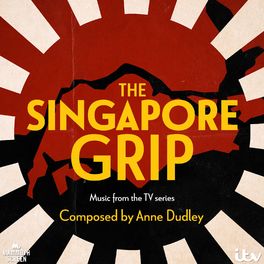 The Singapore Grip (Music from the TV Series) 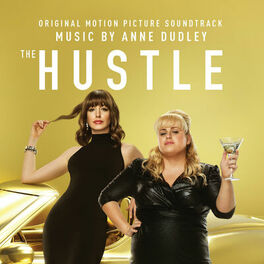 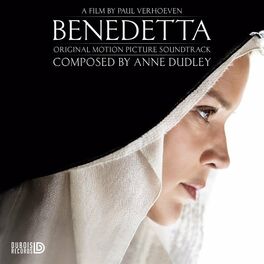 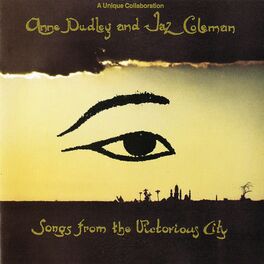 Songs From The Victorious City 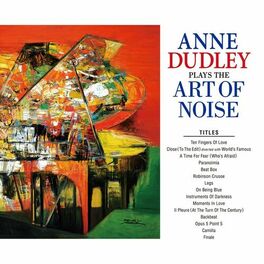 Plays The Art Of Noise 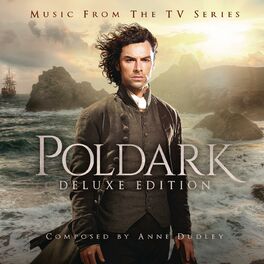 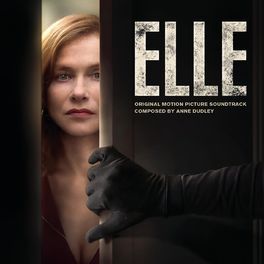 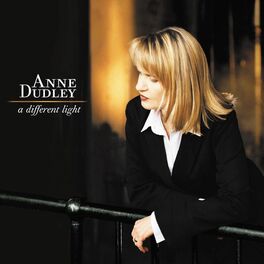 by Anne Dudley, The Quartet Of London 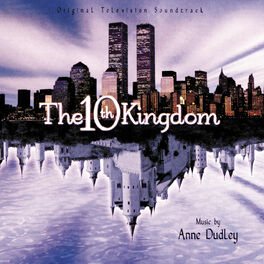 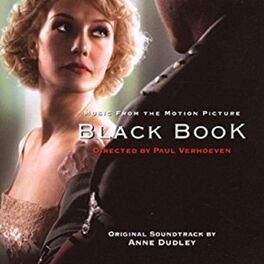 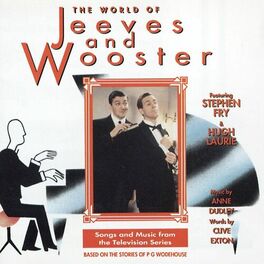 The World Of Jeeves And Wooster 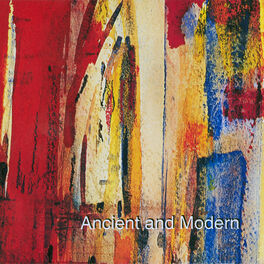 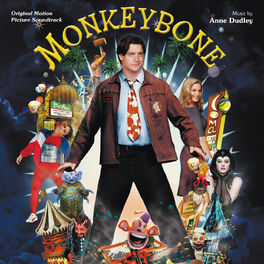 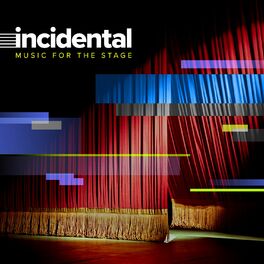 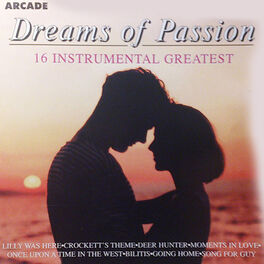 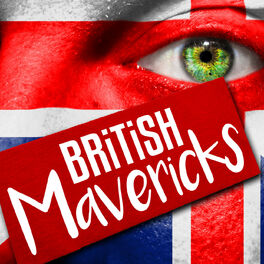 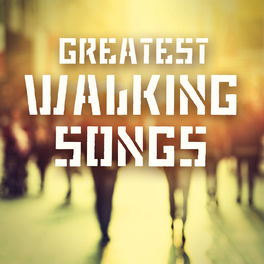 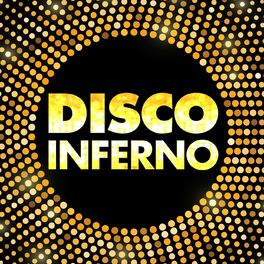 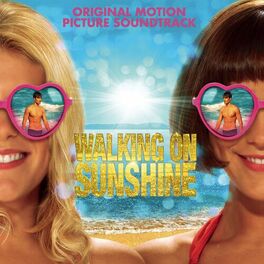 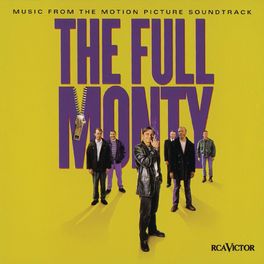 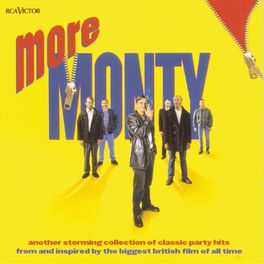 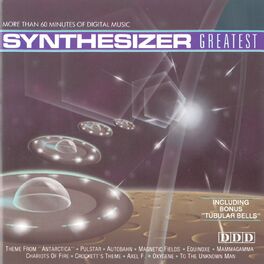 A hugely influential composer and pianist, Anne Dudley's career in popular music began through an association with UK producer Trevor Horn. Working on ABC's 1982 album Lexicon Of Love With Horn, Dudley's remarkable string arrangements established her credentials as a producer and her career took off. Her impressive list of credits as a composer/producer includes work with Marc Almond, Frankie Goes To Hollywood, Elton John, Annie Lennox, The Pet Shop Boys, Seal and Rod Stewart. Her work with Art Of Noise and particularly the association with singer Tom Jones on tracks such as Kiss are perhaps her best known works. Dudley's career as a film score writer has spanned 20 years and has included music for films such as The Full Monty, The Crying Game and Les Miserables as well as TV productions such as Kavanagh QC, Jeeves And Wooster and Poldark. Dudley is also a respected orchestral composer and has worked with the BBC Concert Orchestra. Her first commission for the BBC was the Music And Silence performed at the Royal Festival Hall in 2002 and she has since worked on numerous orchestral projects with regional orchestras around the UK.