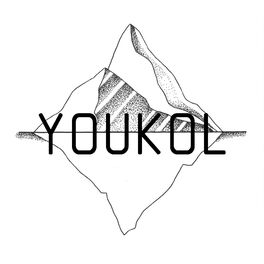 Youkol is a synthesiser based project by Ally Morton (Massa Confusa, Five Pence Game, Not Myself, Gozer and the Gatekeeper) which began as a bedroom production project at the end of 2020. It reflects Ally’s love of non-guitar based music, which may not be as apparent in some of his other projects. ‘Rest’ is the debut single and was produced using Arturia’s software based synthesisers and drum samples taken from various drum machines.