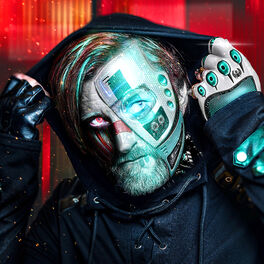 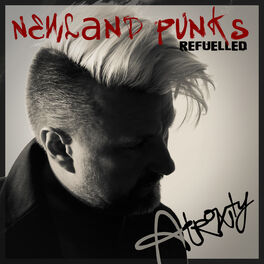 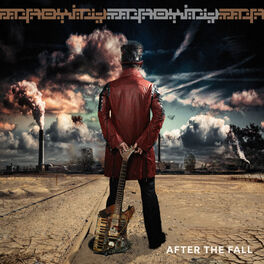 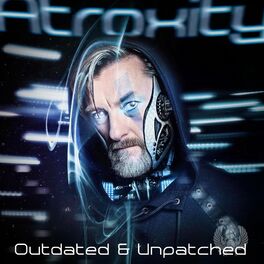 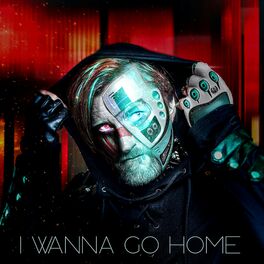 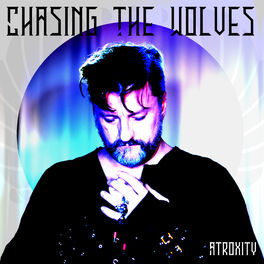 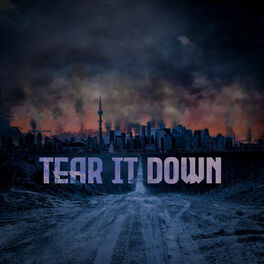 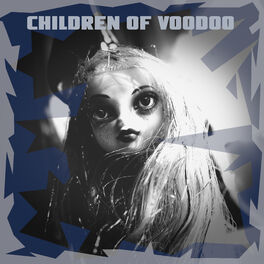 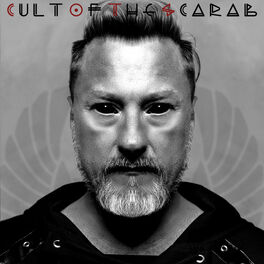 Cult Of The Scarab 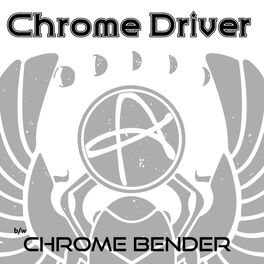 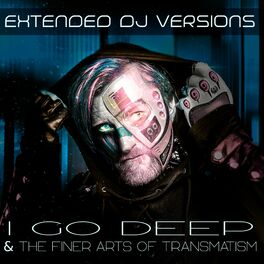 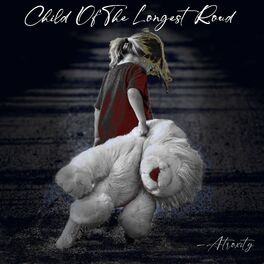 Child Of The Longest Road 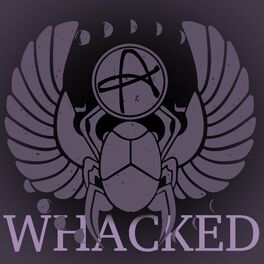 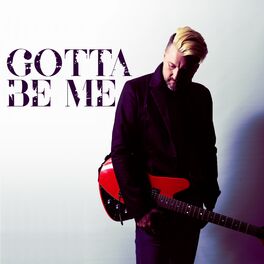 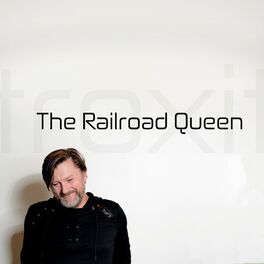 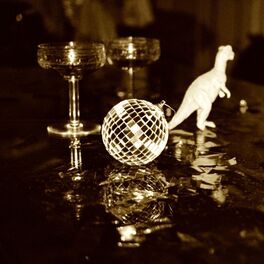 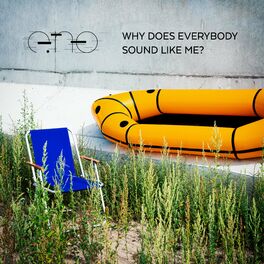 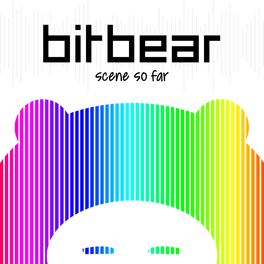 "Not only is his work bound by a love off of all things electronic, Atroxity’s work is marked by a playfulness, flair for groove and precision beat-work." - Barry Gruff Music Blog Never being one to adhere to any specific genre, Atroxity has evolved into a producer and composer of electronica across a multitude of styles. From hard hitting beats and playful arrangements to cinematic themes and ambient landscapes, the many facets of his universe are painted with his own unique palette of cyberpunk and steampunk influences. Atroxity has been a part of the media industry and the local clubbing scene since the nineties, a radio jockey for almost a decade and became a club DJ around the turn of the century. He was also the founder and the editor-in-chief for the main online concert and club culture magazine in Oslo for more than a decade. The characteristic sound of his music is a symbiosis of the influences during all these decades: From naive synth-pop and the rise of house music in the eighties, 90s rave/underground scenes, to the progressive house, breakbeat and techno scenes after the turn of the century, all the way up until the various inspirations he find today. Not only in electronica but also contemporary jazz and classical music.