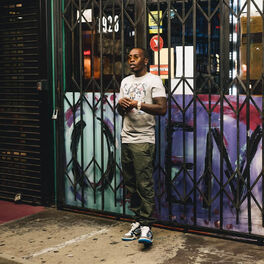 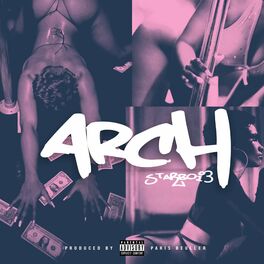 Summer In The Primavera

Back That Ass Up

Starboi3 is an American rapper and producer from New Jersey. He began his music career by posting tracks to his online music-sharing channel in 2014. An EP titled Purple Butterfly was released in 2015, followed by the mixtape 23 in 2016. That same year, he self-released his proper studio debut, Summer in the Primavera, which featured guest spots by DJ Jayhood and Kemsco Wave. In the following years, Starboi3 continued to release and produce music at a prolific rate, including the singles “Flexxxing” (2017), “Spend the Night” (2018), “One More Time” (2019), and “Way 2 Good” (2020). His big breakthrough arrived in 2021 with “Dick,” a collaborative single featuring rapper Doja Cat that quickly went viral online, racking up over 4 million plays on his personal music streaming channel and reaching Number 91 in the UK.