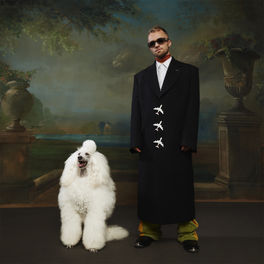 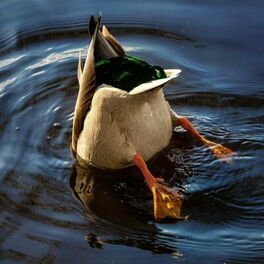 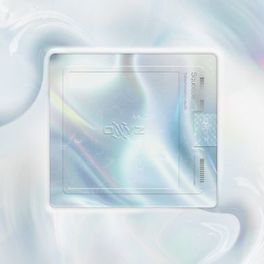 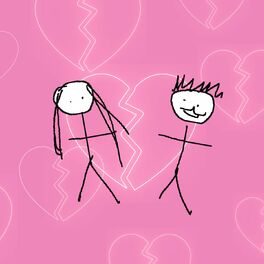 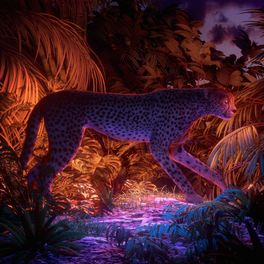 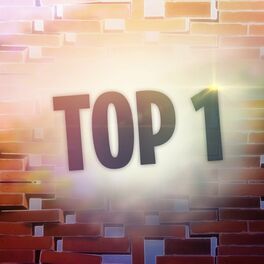 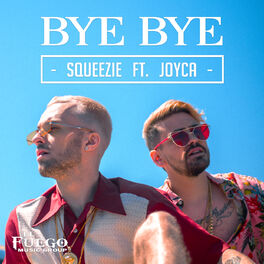 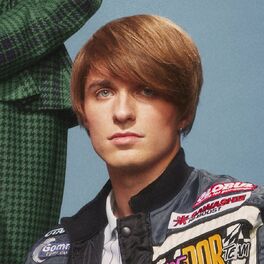 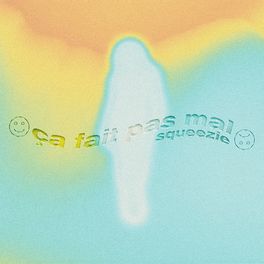 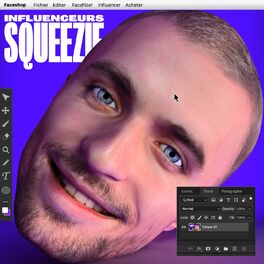 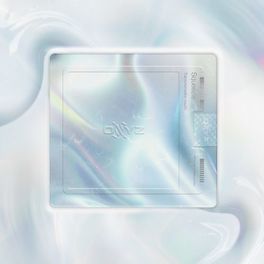 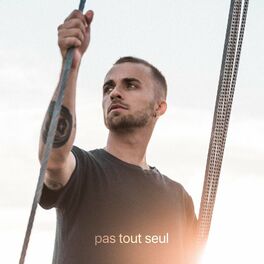 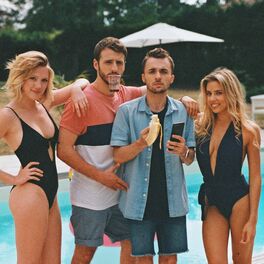 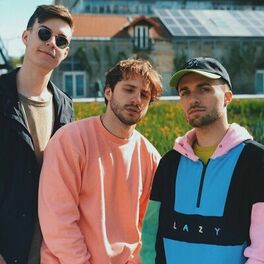 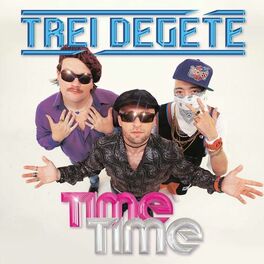 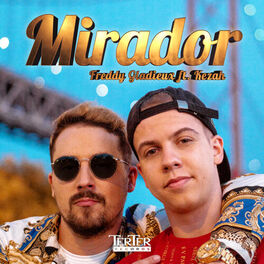 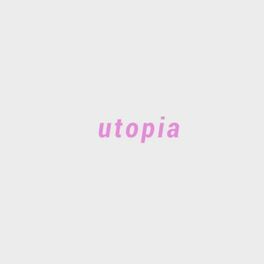 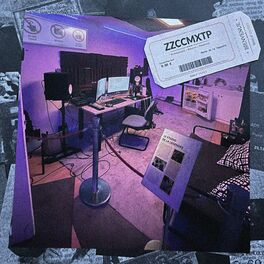 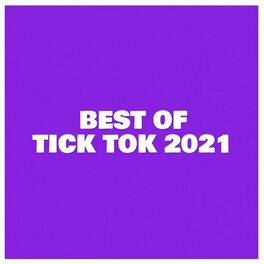 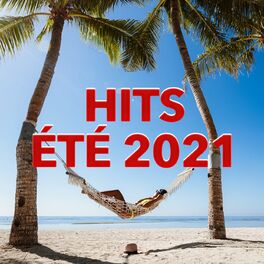 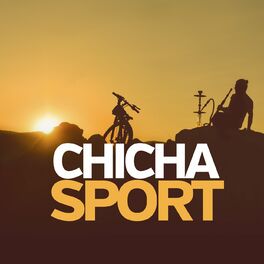 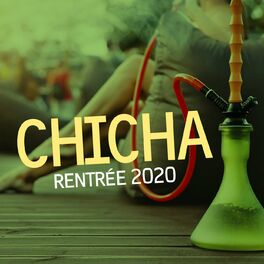 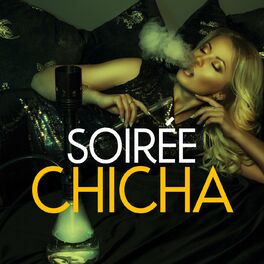 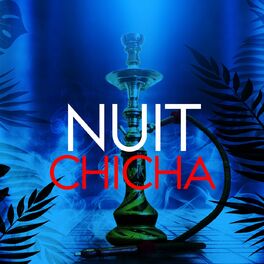 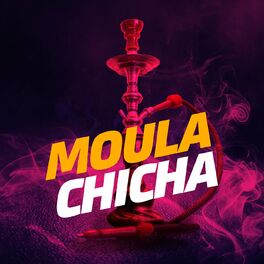 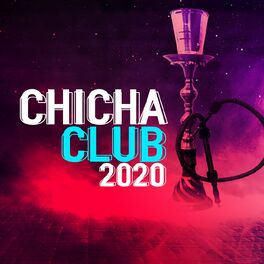 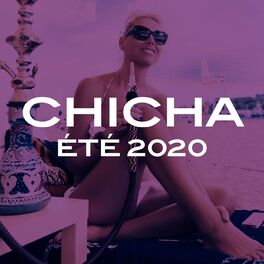 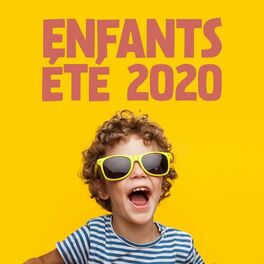 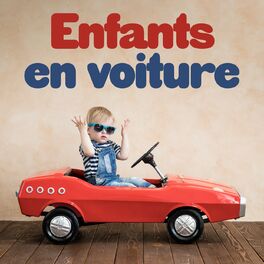 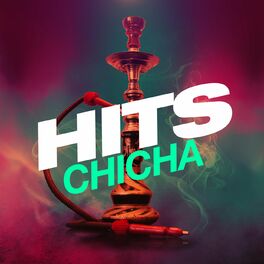 The rapper known as Squeezie is the online persona of Lucas Hauchard, a young French Internet personality who was born in Vitry-sur-Seine in 1996. Hauchard is a phenomenon amongst the online gaming community and his vlogs and playing commentaries have made him world famous with more than 13 million subscribers to his YouTube channel and 5.3 billion recorded views. Using his online celebrity status Hauchard launched a parallel career as a rapper and has featured on a number of collaborations with fellow French rappers Kezah and Freddy Gladieux. Between them the three rappers have accrued tens of millions of views for their rap videos with their best known work being the 2019 release 'Mirador'.