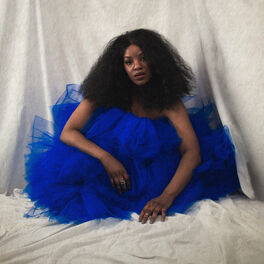 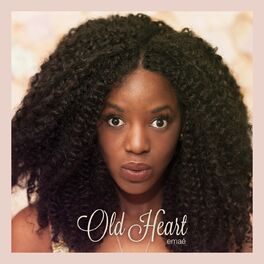 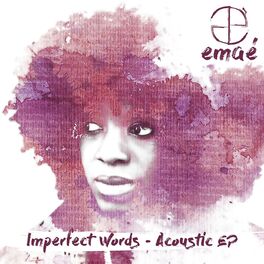 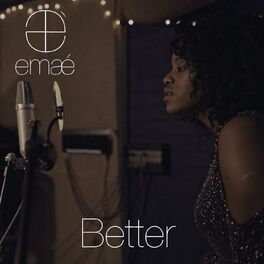 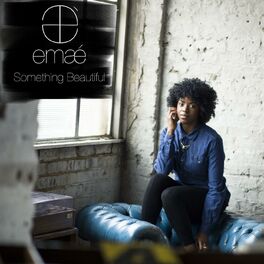 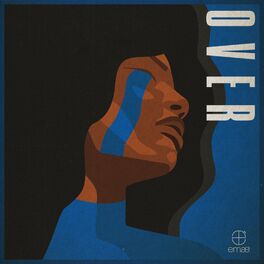 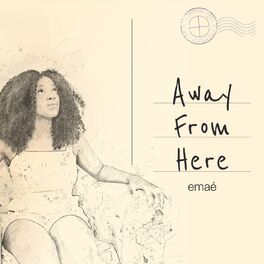 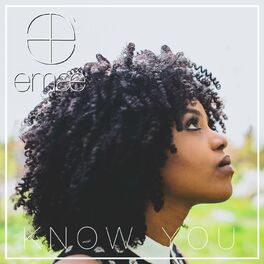 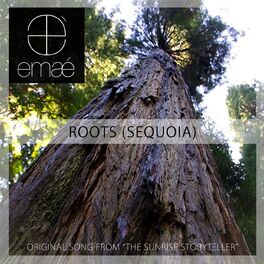 Roots (Sequoia) [From "The Sunrise Storyteller"] 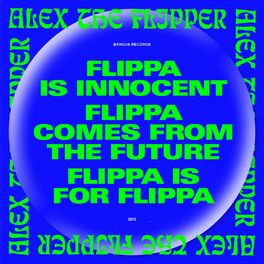 by Alex The Flipper, emaé 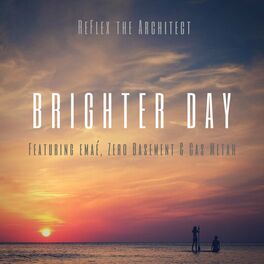 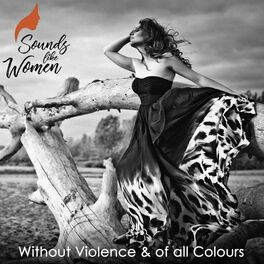 Without Violence & of All Colours

Flippa Is For Flippa

by Alex The Flipper

emaé is an exciting, emerging talent in British music. Influenced by Soul, R&B, Gospel and Pop, and with a commitment to lyrical storytelling, the Scottish-Congolese artist lived in cities across Scotland, England, Zambia and Zimbabwe, before settling in London to share music shaped by the life experiences gained during her travels. Tipped as one to watch by the MOBOs, music from emaé’s 2018 debut album Old Heart has been praised by BBC Introducing, MTV The Wrap Up, VEVO, among many other media outlets in the UK and around the world. Ever growing and evolving as a music artist and with a series of new releases ready, 2021 sees the beginning of the next creative chapter for emaé as she continues to build a loyal fanbase all around the world.