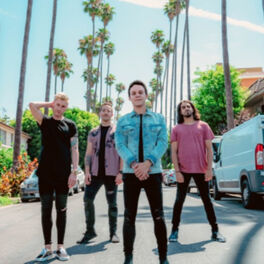 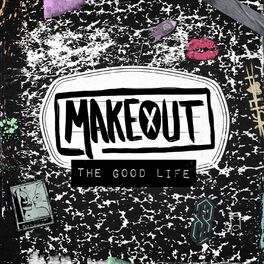 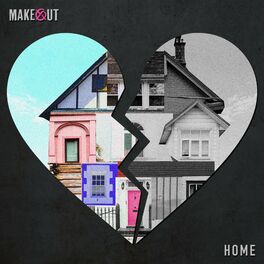 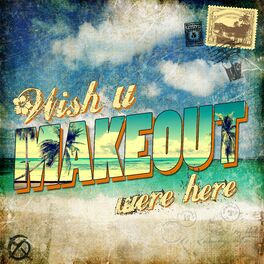 Wish U Were Here 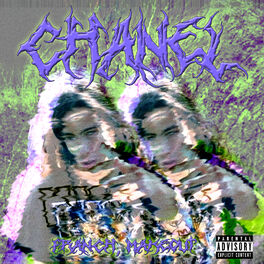 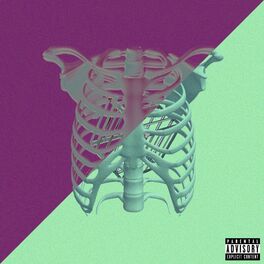 Formed in Providence, Rhode Island, MAKEOUT deliver high-energy fun pop-punk that plays to the back of the room. Original singer/guitarist Sam Boxold, guitarist Tyler Young, and drummer Scott Eckel landed a production deal with John Feldmann (blink-182, Good Charlotte) before rebranding themselves as MAKEOUT. Recording their debut album with Feldmann and, thanks to their producer's connections, playing tour dates with their heroes, blink-182 followed by a stint on the Vans Warped Tour, their debut LP, The Good Life was met with rave reviews and garnered over 10 million streams. In January 2019, the band parted ways with Boxold but after an exhaustive search found a new frontman in Chicago based singer/songwriter, Kyle Dee. Adding bassist AJ Khah (ex-Sleep On It) they rounded out the new lineup and began work on their sophomore follow up due in 2020.