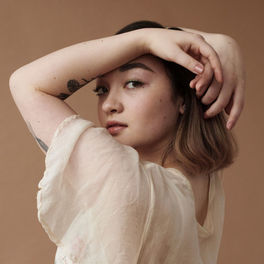 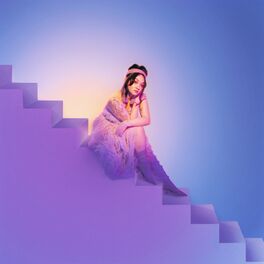 true colors (from Life is Strange)

Line Without a Hook (feat. mxmtoon)

Mercury is in Retrograde

Mixtape (Soundtrack from the Netflix Film)

Armed with just a ukulele and her soft, delicate voice, Maia (born on July 9, 2000), better known as mxmtoon, is an American singer-songwriter and social media personality who started uploading her songs to YouTube in 2017. Recorded with a USB microphone and GarageBand, the singer’s first recordings soon went viral and grew her fanbase exponentially. The exquisite minimalism of songs like “feelings are fatal,” “Falling for U,” and “please don’t” amassed millions of plays across streaming services and helped pave the way for plum blossom (2018), her debut EP. Including some of her earlier singles, as well as some unreleased tracks, the EP was picked up by popular media outlets Earmilk, i-D, and Hypebeast, and took the singer on a tour through North America and the UK, where she opened for bedroom pop act Cavetown. She followed up with the masquerade (2019), her studio debut, which spawned the single “prom dress” and peaked at Number 17 on the US Heatseekers Chart. The album’s success led to a sold-out tour throughout North America and Europe, after which she published The Adventures Of Mxmtoon: The Masquerade, her first graphic novel. In 2020, mxmtoon released dawn, an EP that found her shedding her old skin and embracing a more mainstream pop sound.