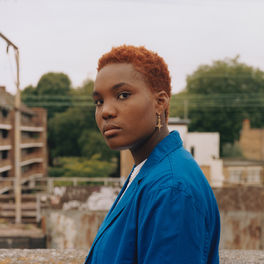 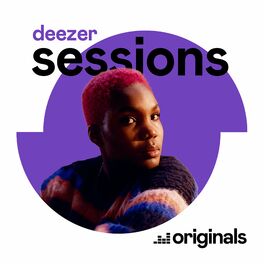 Stranger In The Night

British chanteuse Arlo Parks,
born Anais Oluwatoyin Estelle Marinho on August 9, 2000, released her debut
single,”Cola”, in 2018. The song appeared on her first EP, Super Sad Generation, which came out in April the following year and
also included the single “Romantic Garbage”. She started playing live gigs at the beginning of 2019,
eventually serving as the opening act for Jordan Rakei in the fall of that
year. The end of 2019 saw the release of her second EP, Sophie, and helped her build enough buzz that that BBC music
critics tapped her to have a breakout year in 2020. She continued to fashion
songs with poetic lyrics that often described heartache and love gone wrong.
She launched her first tour as an opening act that year, and her new singles, “Eugene” and “Black Dog”, were well received with the latter becoming her biggest
chart hit to that point. Both songs would appear on her debut LP Collapsed in Sunbeams, which dropped in January of 2021.