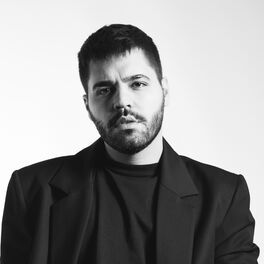 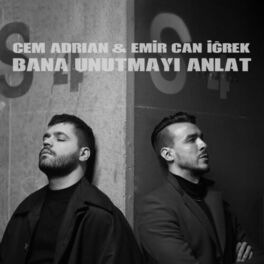 by Cem Adrian, Emir Can İğrek

Emir Can İğrek, Turkish alternative - pop music artist. He was born in Tekirdağ. He dropped out Yıldız Technical University in his last year and started to study singing and solfege education at Nazım Hikmet Academy and sang as a tenor at the Nazım Hikmet Academy Choir for 4 years. In 2018, his debut album called Ağır Roman was released and in 2019, he won "Powerturk Most Powerful Breakthrough Musician" award. He collaborated with artists such as Patron, Zeynep Bastık, Sehabe and Deeperise on several projects. In 2021, he became the most-streamed male pop artist of all time on Spotify. He is continuing the musical works in his studio in Kadıköy.