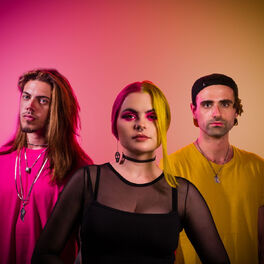 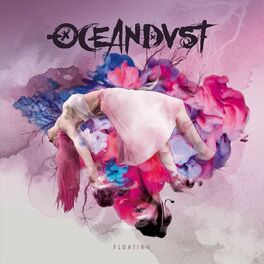 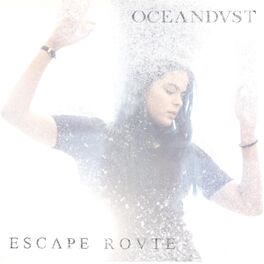 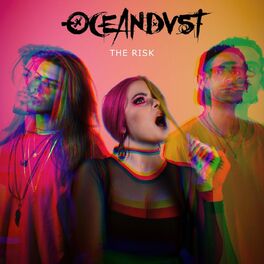 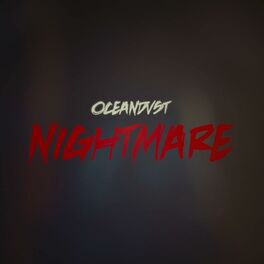 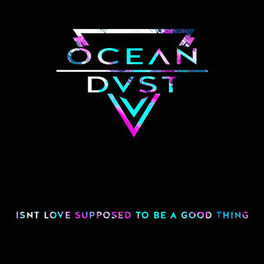 Isn't Love Supposed to Be a Good Thing? 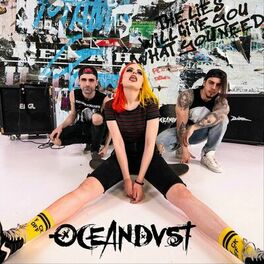 The Lies Will Give You What You Need 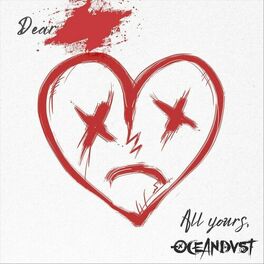 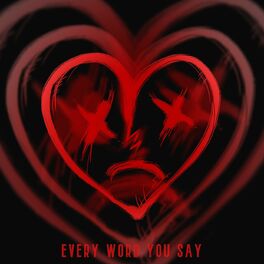 Every Word You Say 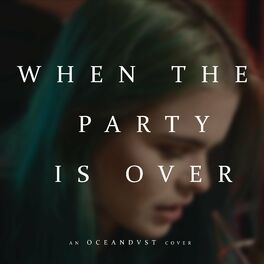 When The Party's Over (feat. Oceandvst) 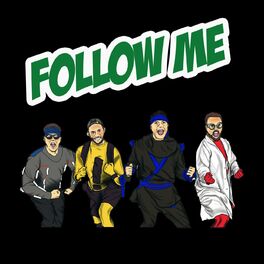 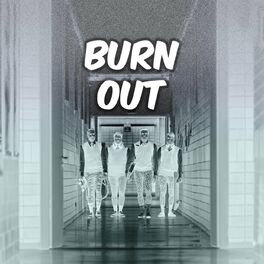 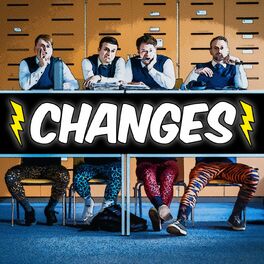 Known for their straightforward attitude and emotional openness of their music, oceandvst is a pop-punk trio with the mission to bring their passionate feelings to those who struggle to express them in their own way! Oceandvst’ s journey begins in the middle of 2017 in thessaloniki, greece. They burst onto the scene with their self-released ep called “escape rovte” and they started gaining a remarkable fan base from their very beginning. The release of “escape rovte” was followed by two music videos and one lyric video which became unexpectedly popular in a very short time, while in 2019 was released the single “isn’t love supposed to be a good thing?” which marked the end of a big chapter. In the end of 2019, the band moved on in a new era with a fresh line-up and more determined than ever to turn their goals and dreams into reality! This new era begins with the release of the single “nightmare (halsey cover)”, which reached the number 1 song for four weeks straight 1055 rock radio. Their sound varies between rock, punk and alternative sounds with bands like my chemical romance, tonight alive, sum 41, halsey, twenty one pilots, and paramore being some of their influences. What characterizes them the most is their charismatic singer with her warm and colorful voice and the emotional intensity of their songs. Their live shows combine the storytelling of deeply personal stories with a punk based attitude, which instantly puts the audience into the band's shoes. Right now, the band has finished the production of their long-awaited debut album and they are preparing the ground for its release and touring.