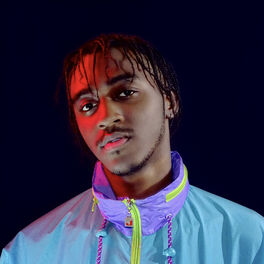 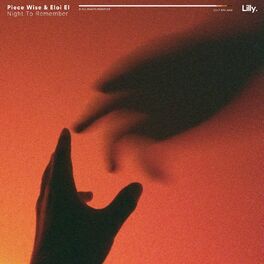 Africa to the World

Long Drive with You

Can You Leave (My Mind)

“The East Africa-based Eloi Muhoranimana, also known as Eloi El is a 22-year-old music producer and singer/songwriter born and raised in RW, East Africa. Eloi El is one of the most promising RW talents to emerge in electronic scene. His musical journey began in 2011, where he first started as a producer and singer at age of 12. He first experimented with electronic music production in 2018. Overtime, Eloi El has developed his unique sound and has tied his main focus to electronic dance music.   Eloi El has released music on established labels such as We Are Diamond, Loudkult, Reven Beats & Day Dose Of House. Next to his music, Eloi El dedicates his time professionally to curating various Spotify playlists, with his main goal being able to share his musical preferences & promoting upcoming talented artists. Eloi El strives to share his passion with the world. By doing so, he aims to positively impact people’s lives.     Featured On: - We Are Diamond - Loudkult - Reven Beats - Day Dose Of House   Want to contact Eloi El? - Send in an email at: eloielmanag@gmail.com