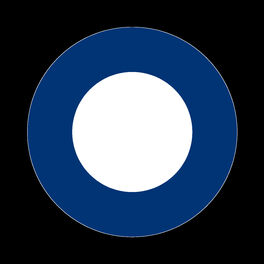 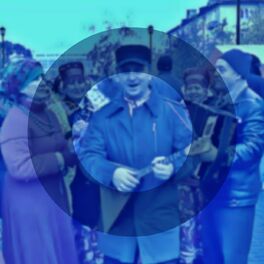 The World Is Fucked Because People Are Cunts 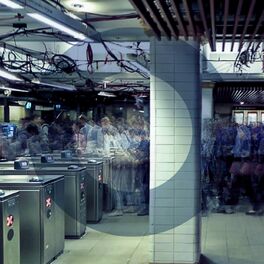 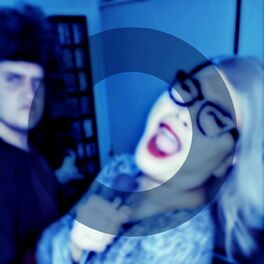 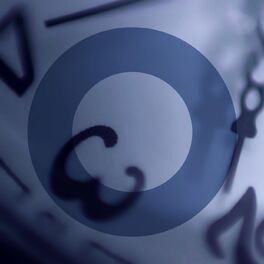 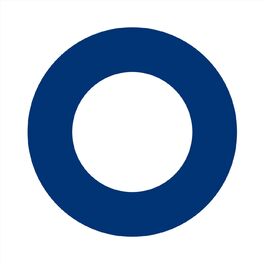 Sydney DIY Oz Rock Garage Punks ZEROZEROZERO are three middle aged wannabes that formed a band to play short fast and loud rock songs and delude themselves they can recapture the glories of a youth they never had in the first place. The Internet advises independent bands to 'have a story'. That's great advice Internet. Thanks. It's pretty useless for ZEROZEROZERO though because ZEROZEROZERO are boring old farts. ZEROZEROZERO have problems, but they are strictly of the first world variety. ZEROZEROZERO aren't really disadvantaged, they're not overly poor, nor suffering in any ways that should elicit sympathy from a well adjusted person. So no dice on the success against all the odds story angle. ZEROZEROZERO aren't especially talented, particularly interesting, nor in any way good looking. So pretty much a bust on the super sexy and/or super talented angle too. The only reason to like ZEROZEROZERO is because for some strange reason you like their songs. Most people will completely ignore ZEROZEROZERO. If they were to get really lucky someone somewhere might pay enough attention to ZEROZEROZERO to hate them and everything they do. ZEROZEROZERO are: ANT - BASS ADUB - GUITAR MAJX - DRUMS