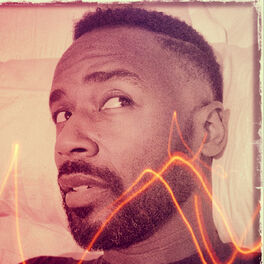 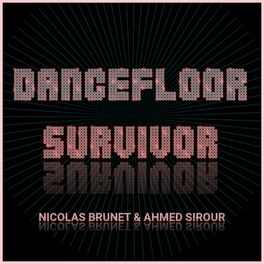 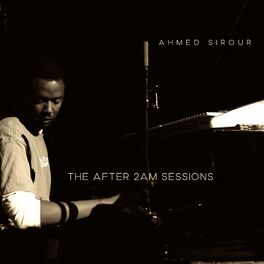 The After 2am Sessions 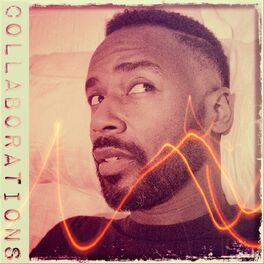 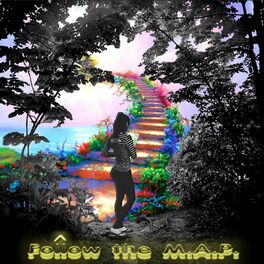 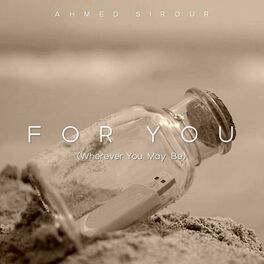 For You (Wherever You May Be) 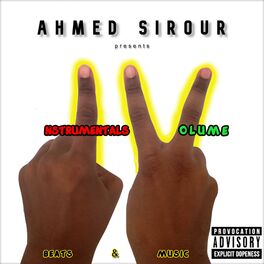 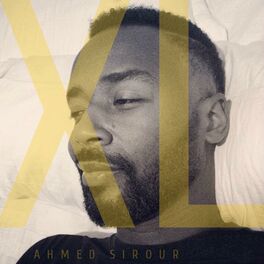 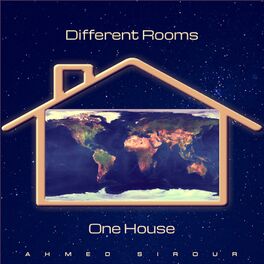 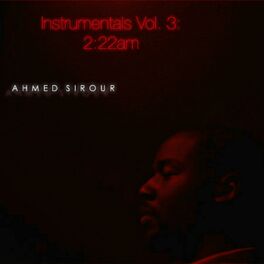 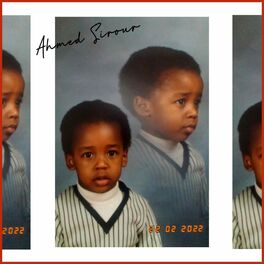 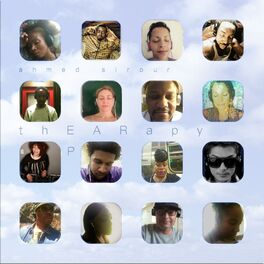 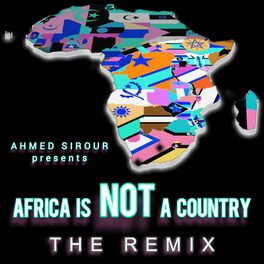 Africa is NOT a Country (Ahmed Sirour Official Remix) 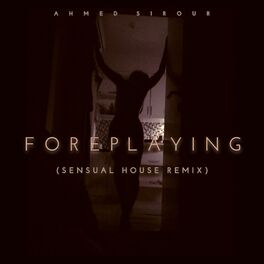 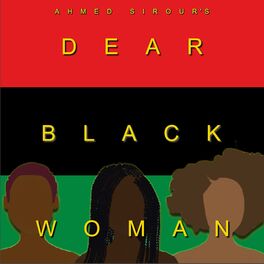 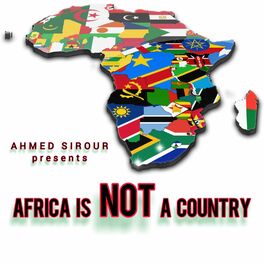 Africa is NOT a Country 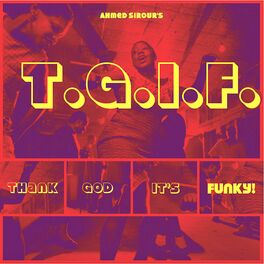 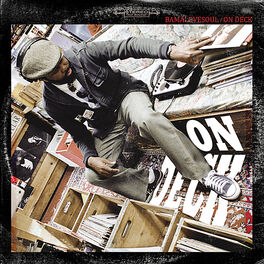 Ahmed Sirour is a native of Brooklyn, NY, and a completely self-taught musician who learned how to play piano/keyboards by ear at the start of his 20s, and then became a professional musician by age 25. Although he doesn't have a Bachelors degree, he received a Masters degree in Audio Production from the University of Westminster, London (UK). In his music, he has explored genres including Soul/R&B, Jazz, Deep/Soulful House, Broken Beat, Instrumental Ballads, Funk/Rock, Alternative, Bossa Nova, Samba, Afrobeat, and continues to test new ideas and genres. Ahmed has been featured on various international compilations (both independent and major label distributed) for his original, cover, and remix work. Up-and-coming as well as established artists from around the globe have sought him to play live for them and/or produce music for their projects, and he has even had his music chosen by Academy Award-winning director, Spike Lee, that was featured in Spike's Netflix series "She's Gotta Have It" (e.g. "We Rep Brooklyn" featured in Season 1, Episode 2). Unsigned and totally independent, Ahmed Sirour is an artistic force and a musical chameleon to watch!