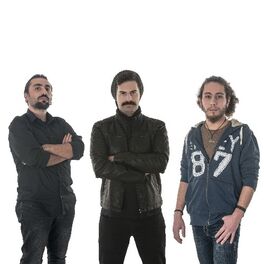 CLOUD THEORY has been found as “Woltran” in İzmir,Turkey in 2008. After it’s creation, they were interested in genres like Heavy Metal, then they changed genre and band name, continued their works in Progressive/Power Metal genre. CLOUD THEORY, in their musical mentality, they intended to talk by using music, from that thought they adopted to story telling. For this mission, they transformed a story into an album, and released an EP named “TORN” that is about the prequel of the next album in 2018.