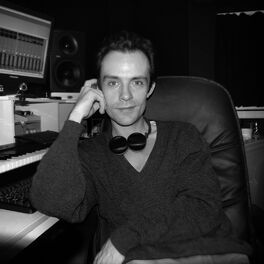 The Monthly Tune - The Best Of

It's Never Too Late

In music since 5, Remi Desroques founded Wave Reader Productions to produce all sorts of music from Classical to Hip-hop and anything in between. His First 10 years has been mainly classical being part of a small orchestra while studying music theory, history, piano and choir at the conservatory. He Then moved to the US in Seattle to take audio/video production classes. Then another 7 years in Japan where he continued producing music, building two recording studios along the way. Now, back in France after 15 years abroad he is currently freelancing in Music composition and licensing. _____________________________________ - Winner of the beatstars producer contest 2012 for Hopsin - Independent Living - Finalist in the SFR Jeunes Talent - Mozart Rock Opera Composer. - Instrumental produced for Hip-hop superstar Common (1999 Remix – Far East Project.)