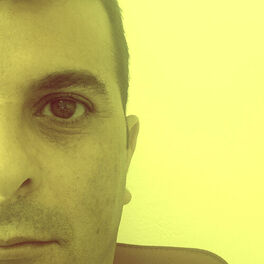 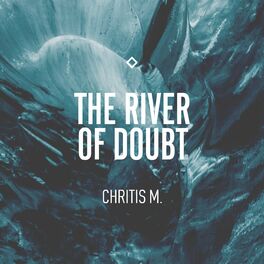 The River of Doubt

Michael Chritis publicly known as Chritis M. was born on 1974 at Northern Chios. When he was 15, he was involved with music and started as a DJ at a local bar mixing various genres. He discovered electronic music early in the 90s. Using his passion and love for music he became also a successful event promoter by organising some of the most famous music festivals including the Chios SUMMERLOVE held every July in northern beaches of the island. The last 20 years he invited on various clubs and events and shared the booth with :CHRISTO Z, CHRISTIAN CAMBAS, DOUSK, V-SAG, DIMI PHAZE, ALEKA METAXA, KOSMAS EPSILON, CONSOUL TRAININ, CLEOPATRA, NICK VARON and DJ TARKAN to name a few. His passion for DJing continues as he broadcasts his new mixes on PirateRadio.GR. He is now constantly working on new music and rediscovering electronic music while he expands his knowledge by studying and collaborating with artists around the world.