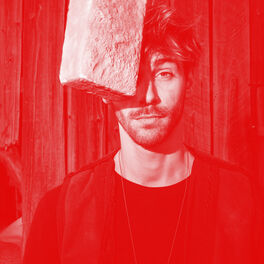 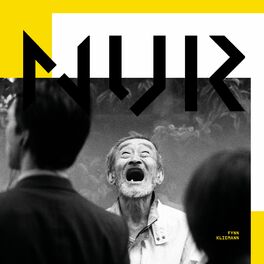 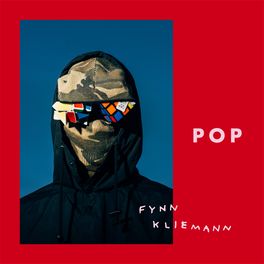 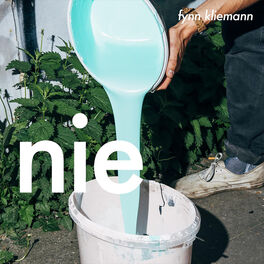 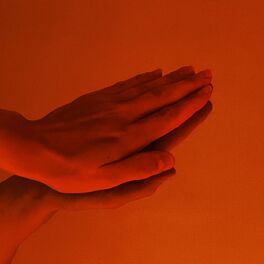 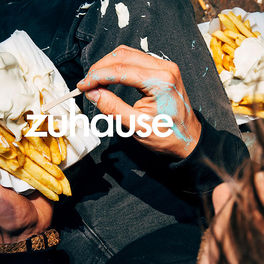 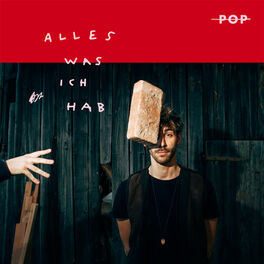 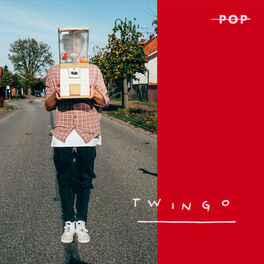 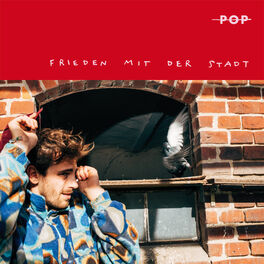 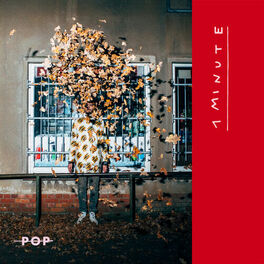 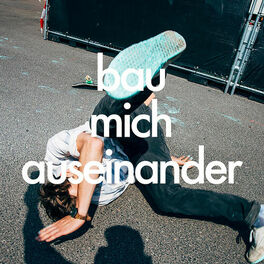 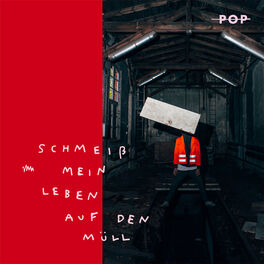 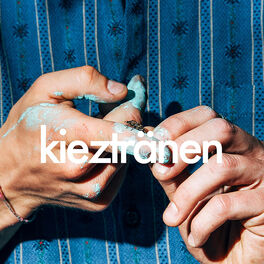 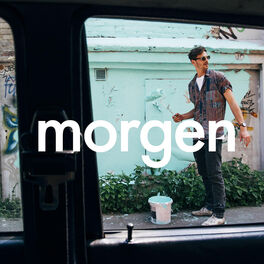 Fynn Kliemann is a German musician, YouTuber, entrepreneur and web designer who has been making music since childhood, first playing the drums then learning guitar. He had a brief turn as a singer-songwriter, collaborating with a friend and producing an album.

After the pair went their separate ways Kliemann began producing his own music and putting it online through YouTube and Facebook. Four Music offered him a record deal but he declined, instead founding Two Finger Records as an outlet for his first solo album, 'Never', released in 2018. It fared well, reaching number eight in the German Albums Chart.