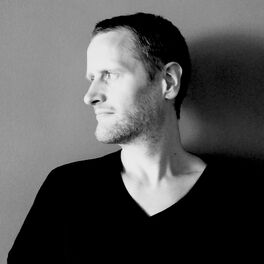 Life in the Loire

Meet You at Cafe De Flore(Remastered)

"UK producer and DJ Ross McMillan is Carlos Nilmmns, whose name has become synonymous with an eclectic but often deep and sensual sound influenced by the best traditions of Chicago and Detroit. In the past, he’s released music on some of the best-of-breed labels in the world" 5mag Chicago