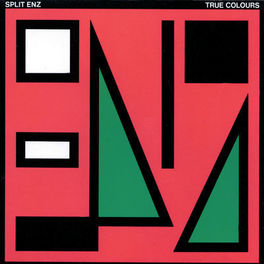 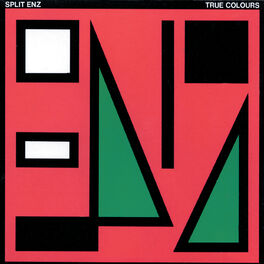 The Collection: The Best of the Early Years

Behind the outlandish hair styles, loud suits and theatrical stage show of the early '80s New Zealand art rock band Split Enz lay a core of musicianship and songwriting skill which created some long-lasting pop songs. The band started out as a classically-influenced, primarily acoustic band originally called Split Ends but a transition to a more upbeat, electric format led to the name change in 1974. After a move to England in 1976 the band became slightly Anglicised with a number of English musicians augmenting the ever-changing roster of performers.

The DNA of another well known New Zealand musical export, Crowded House, can be traced directly to Split Enz with brothers Tim and Neil Finn and the late Paul Hester all having played with Split Enz at one time or another. The band's biggest hit was the single 'I Got You' released in 1979. It peaked at number one in both Antipodean charts, reached number 12 in the UK and broke the band into the US charts. Tim Finn left the band in in 1983 to go solo and the band broke up the following year.