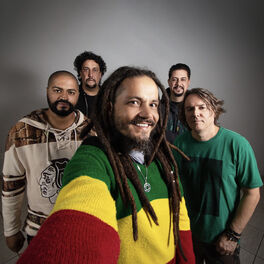 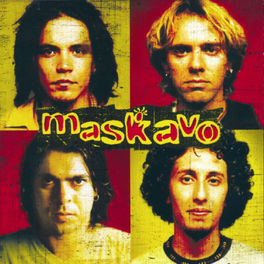 Maskavo is a Brazilian reggae band formed in Brasilia in 1993. They moved to São Paulo in 2000 with the consolidation of their training. Before that period the band was known as Maskavo Roots (1993-1999), they reduced their name due to changes in the line-up. Its members are currently: Marceleza (vocals), Prata (guitar), Felipe Passos (keyboard), Alexandre Santos (bass) and Vini Gomes (drums). Since 2000, there have been more than 1500 shows in Brazil and abroad, also counting nine albums, in addition to two DVDs and seven video clips.